Environs I, as a musical composition, is designed to evoke impressions of multiple perspectives. 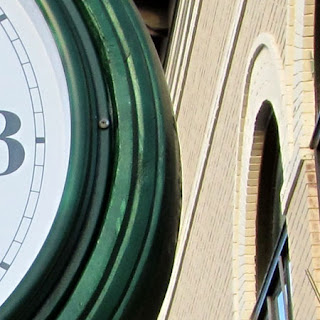 The listener may observe, for example, variations of the following: auditory imagery within a sequence of sounds; within such aural events, a series of complementary sound shadings; in context with these sound combinations, tones in linear or asymmetric patterns and peripheral clusters, and additionally, over time, shifting points of view in perceiving the work through direct and indirect attention, according to the circumstances of each listening experience.

Email ThisBlogThis!Share to TwitterShare to FacebookShare to Pinterest
Labels: perceptions of music, philosophy of composition, sound imagery, the composer's art

The same songs, again and again. Saturation and predictability numb and stultify. Experience is dimmed in dull, thoughtless fogs. 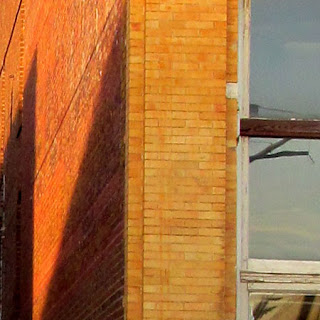 The world around echoes with stunning potential and blinding beauty, nonetheless.  The way of the artist is to envision with clarity, to listen and hear the flux and stream of being, and to express the ineffable while the future follows.

Email ThisBlogThis!Share to TwitterShare to FacebookShare to Pinterest
Labels: philosophy of composition, the composer's art, the uncanny 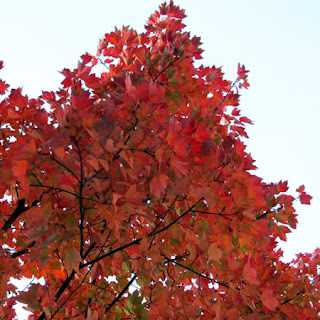 Envision the sounds of the sublime and assemble them according to their natures.  Follow their patterns, pursue them in their improbable symmetry and anomalous, yet ordered, forms, until it becomes impossible not to listen and hear their illumination of the senses, and the spirit.

Email ThisBlogThis!Share to TwitterShare to FacebookShare to Pinterest
Labels: the composer's art

To Walk Through Walls 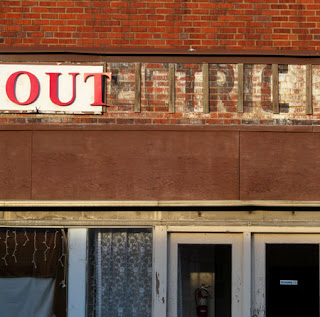 This is constancy in motivation and outcomes, effortless application of power, and restraint yielding elegance and grace.

Sounds of Place and Perspective

Musical designs evocative of auditory imagery as it is perceived to emerge and evolve in the natural course of everyday activities need not be any less interesting than those that bring to mind particular experiences in the imagination of the listener or composer. 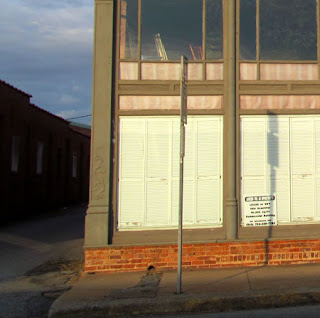 Previous Black Mountain School recordings, inspired by particular times and places, suggest the end of summer (Phenomena), the atmospheric settings of urban and rural China (Night Traffic and The Celestial Way), and perspectives altered by technological and transcendental viewpoints (Delmarva and Elevation, respectively).

The next album, Environs I, is the first of a series composed in a manner complementary to the previous extended ambient pieces without reference to specific settings and events. Thus, as far as possible, these works may enhance the environment and imagination of the listener directly.

In the course of history, when empires collapse and are lost to memory, their ruins are many times believed to have been the work of giants.  This photo, taken in the Central Bohemia region of the Czech Republic, suggests such a scenario in an abandoned construction left behind with the fall of the Soviet Union. 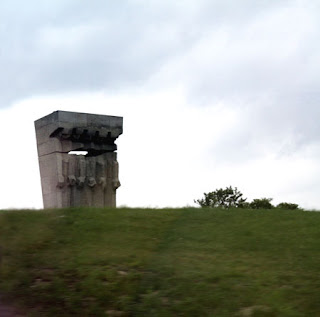 It also provides the inspiration for a work of atmospheric music currently being developed by the Black Mountain School project, in keeping with the sound and content of the previous albums.

The content of the classical tone poem is designed conceptually and musically to suggest such ideas and events, and to encourage the listener to imagine them.  Among numerous examples are Debussy's La Mer, Finlandia by Sibelius, and An American In Paris by Gershwin.

Clearly, electronic ambient music lends itself to similar, if modest and minimalistic, applications.

Varieties of experience are associated with sound-- musical, emotional, intellectual, and spiritual come to mind first. 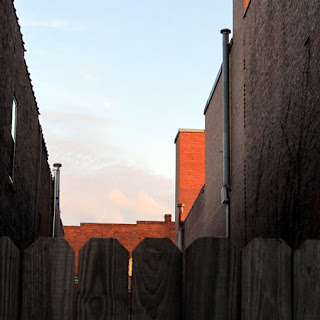 For many with open, perceptually engaged and contemplative natures, atmospheric aspects of sound heighten or intensify these experiences. Unlike predictable elements of rhythm and melody, however, they are not generally the fundamental components of musical compositions.

The composer and listener are linked in the same explorations, searching beyond the given and the obvious for the uncanny, the extraordinary and the elevated.