Between Artist and Listener 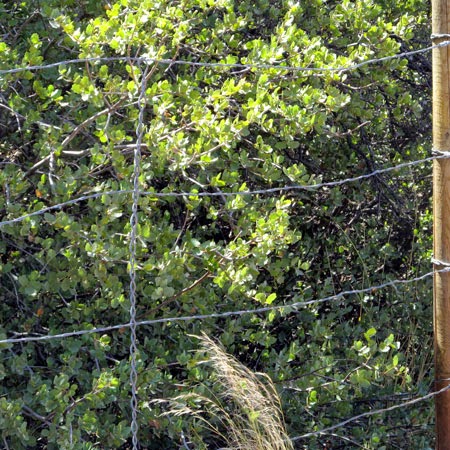 Visual representations, words, and physical action narrow the distance between creator and percipient.

Still, no other medium has the reach or carries the impact of sound, and this becomes especially potent when combined with other media in the execution of difficult and nuanced communications.

Email ThisBlogThis!Share to TwitterShare to FacebookShare to Pinterest
Labels: the composer's art, transmission of culture 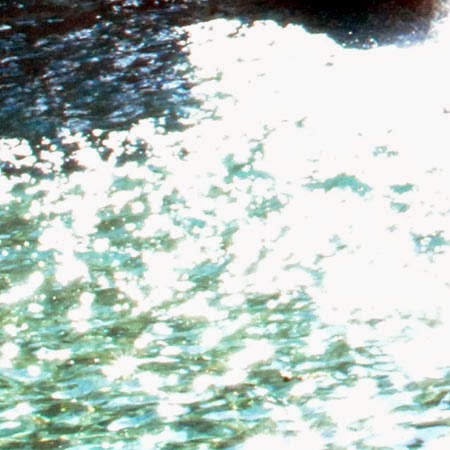 The composer must remain invisible, yet do so through subtlety of method and technique.

To express the inexpressible. 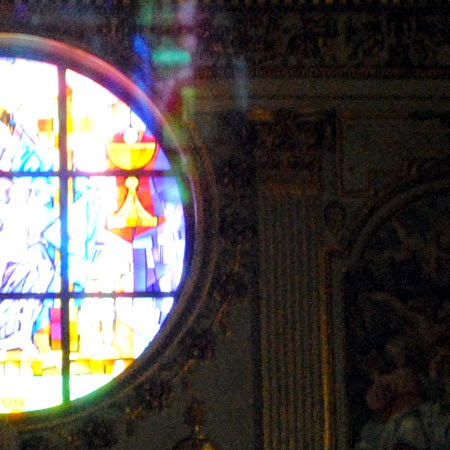 There will always be the distance that exists between the real and those who view art as insignificant, without meaning or value.  But in the end, the artist has a single quest, goal and purpose.

The composer must enliven, advance, and uplift the imagination. 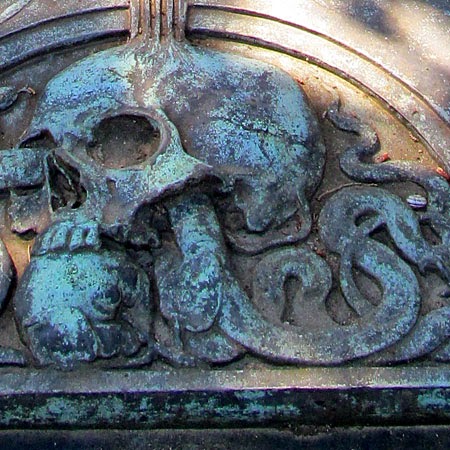 Otherwise, the sound of reality reflects no more than the moment now in transit to obsolescence.

Email ThisBlogThis!Share to TwitterShare to FacebookShare to Pinterest
Labels: environmental effects of music, perceptions of music, philosophy of composition, psychology of sound, the uncanny 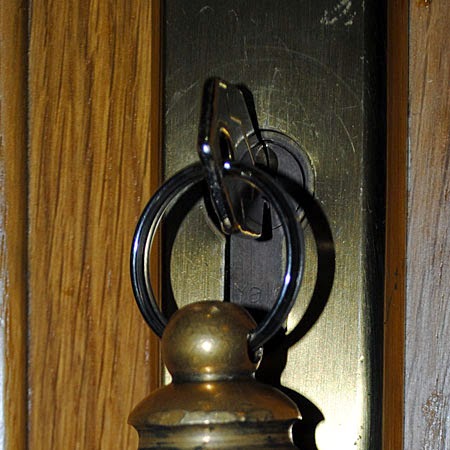 Combined, tones expand, in the manner of ideas expanding into concepts.

Set value where vision presses forward; listen for the approach of the unexpected. 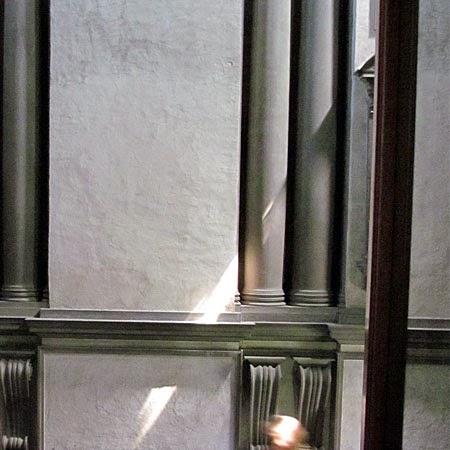 Accolades and opprobrium are indifferent things.  It is the art and the creative act that are essential.

Without these, there is only the dull path of the willfully ignorant, who hold that the objects of their attachment are of such eminence that they can never be surpassed.

Every speculation about time future involves a perspective on time past. 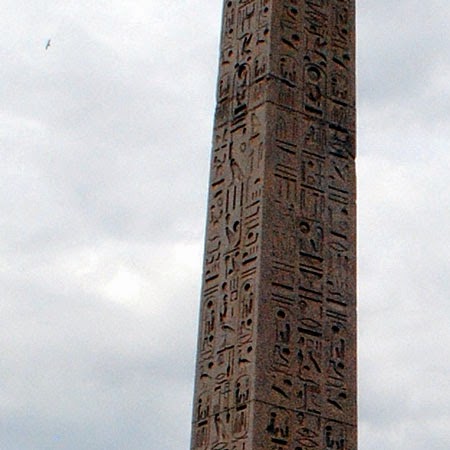 This is a consideration of historical forces and their currency, or viability in the moment now, as applied to any cultural context-- science, politics, religion, the arts, and so on.

Rather than look ahead, creative interests insist I listen. What I hear are manifestations of clarity and chaos, as one might expect.  But the sources of each are peculiarly significant, in that disorder emanates from the trend towards exhaustion of the patterns and standards associated with "music", while clarity evolves out of a different perspective on the aesthetic quality, nature, and perception of sound itself, as associated with the historically modern avant-garde.

This sense of the evolving order of things is evinced in my methods and compositions, and thus some may illuminate and others obscure an ambivalence toward what is generally understood as music.