Atmospheric sound art in its various forms has existed for more than a century. 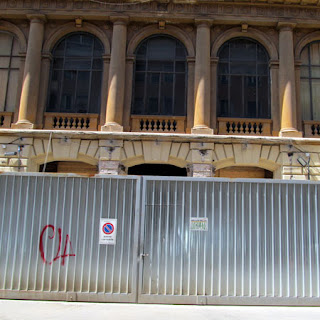 Consider the "symphonic poems" or tone poems of Liszt and others, the furnishing music of Satie, the works of John Cage, and ambient music itself, as defined by Brian Eno.

What becomes apparent is the movement from a "fine" art form to a "popular" art form, and what will ultimately be an elimination of the distinction between the two-- if that has not, in fact, already taken place.

Email ThisBlogThis!Share to TwitterShare to FacebookShare to Pinterest
Labels: philosophy of composition, transmission of culture 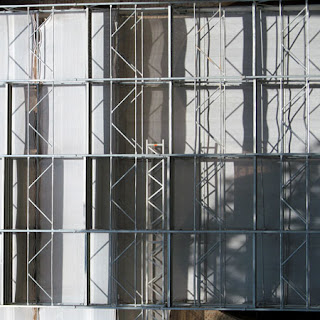 Yet the creative artist is not averse to risk or the failures associated with experimentation, and thus continually gravitates toward interesting ways of engaging and manipulating media.  It is possible to find oneself applying concepts and techniques never previously discussed in professional journals or utilized by other artists, and certain of these may be of an inspired and singular nature in development of original expression.

Consider perception of sound as it reflects inner and outer experience. 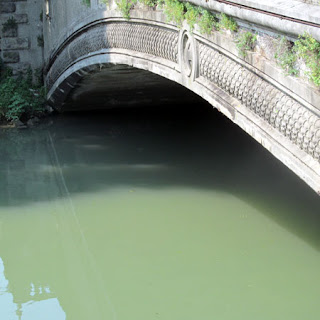 Observe and reflect upon the sounds of diverse surroundings, and the meanings and insights they suggest.

Email ThisBlogThis!Share to TwitterShare to FacebookShare to Pinterest
Labels: expansion of consciousness, philosophy of composition, sound imagery, the composer's art 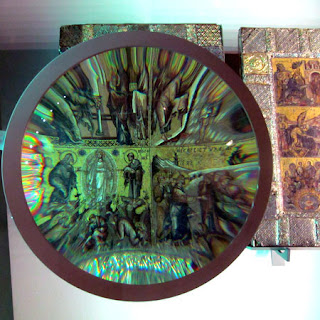 These changes may be sudden and shocking or gradual, and so subtle as to almost escape notice altogether.

The significance accorded artistic efforts will depend to a great extent upon the perceptual acuity of the individual, whether observer or listener.  It is yet within the artist's power to communicate in ways that heighten awareness and attention, so as to increase the possibility of establishing a shared point of view.

This is particularly the case when such a perspective is uplifting in nature.

Email ThisBlogThis!Share to TwitterShare to FacebookShare to Pinterest
Labels: expansion of consiousness, perception, philosophy of composition, the composer's art

In sound designs, tones and notes may function as do tiles in a mosaic or shards of colored glass in a kaleidoscope. 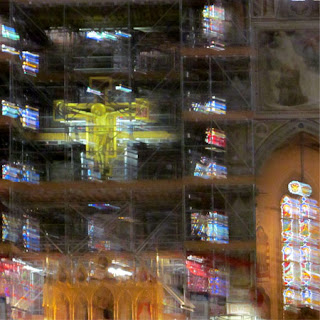 The dynamic fluidity of tones in these arrangements enhances impressions of kinetic art-- sculptures, or mobiles composed of environmental or atmospheric sounds.

By nature these are nonlinear productions of uniquely peculiar symmetry, yet they are conceived and executed with the purpose of bringing aesthetically beautiful sound events into concrete, if somewhat ethereal, forms.

Email ThisBlogThis!Share to TwitterShare to FacebookShare to Pinterest
Labels: the composer's art

Directness of perception is neither difficult nor mystical in nature, but it is, in fact, quite often obscured by distractions, attachments, discomfiture, emotional excitability, and difficulties in reasoning. 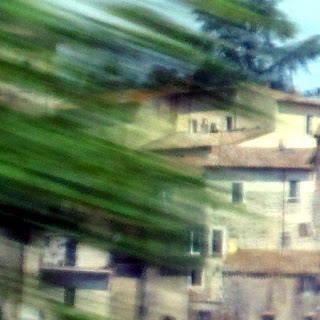 Environments burdened by stressful, frenetic activity contribute to these notable types of malaise, and various media, including music, may be contributing  factors as well.

Rather than through the means of utilizing the traditional elements of music, it is possible to enhance environments and acuity of perception by developing sound designs composed primarily of tones and juxtapositions of aural textures.

Bringing such compositions into being engages a total effect of clarity the listener may share, one that elevates reason and a sense of well-being.

Unite sound with state of mind and being. 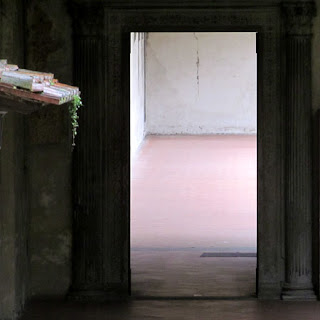 Bring awareness to clarity with lucidity of expression.