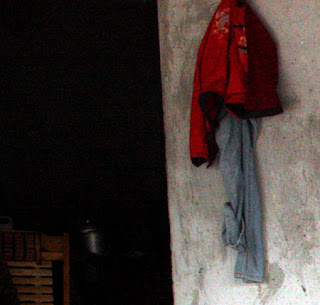 Sketches of such impressions as these, utilizing the recording studio as an instrument of the imagination, seeking aesthetic equilibrium between idea and act along an axis of sounds.
No comments:

On the Art of Sound

Everywhere percussion, rhythm, and melodic pattern typify and define-- I would say limit-- perception of music. 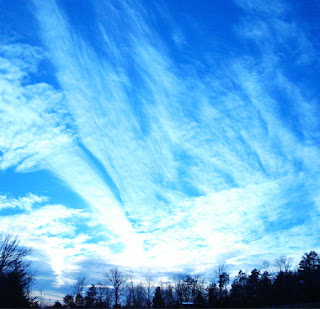 Acclimated to predominate stylistic norms, one may find it difficult to appreciate an art of sound that places no emphasis upon such things as chord progressions, back beat, or arpeggiation.

Yet elements such as these are imposed upon sounds to give them structures of various kinds.  They combine to serve as "framing devices" for musical styles, and ultimately, in general terms, for music itself.

This is like being aware of no more than that the sky is blue in the daytime and black at night.

Having worked as an independent songwriter, arranger, and producer, surrounded by these aspects of music for decades, it became incumbent upon me to move beyond musical ideas I no longer found interesting.  Through taking advantage of the freedom to do so, I remain engaged in experimentation, analysis, application of independent theory, and the production of new works.

These works, like all the arts, exist to illuminate their surroundings.
No comments:

Tones are the essential elements. ﻿ 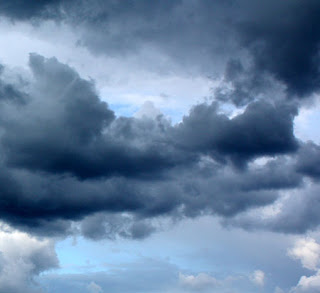 Riven from repetitive sequences of standard rhythms, beats, and predictable melodies, the dynamic interplay of tones is noticeably altered.

The listener will still perceive pattern, duration, volume, pitch, timbre (or voice) and the usual qualities associated with musical forms, including compositional textures and apparent movement over time; yet freed from the confines of dominant percussion and insistent, regular meter, these elements reveal their intrinsic beauty.

Auditory impressions which might be described in terms of color, temperature, emotion, and depth of aural field are evident in these tonal combinations as well.

Released from common expectations and restrictions, sound may be directed to fulfill extraordinary visions.
No comments: 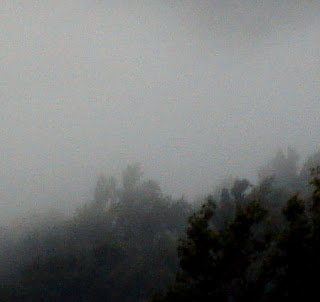 Undo the causes and alter the outcomes.  To awaken is a personal choice.

Mine is the business of observing and engaging the world through the faculties of reason and will, awareness and action, communication and consciousness.  These things are within an artist's purview; extraneous to these are matters independent by nature and outside my influence.

But art extends this reach.
No comments: 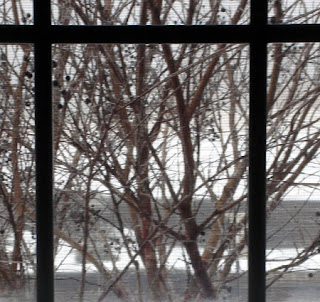 Media, politics, entertainment, propaganda, the sensational and the superficial will go to, and follow, the crowd.

It is the individual who seeks out and goes to art, and it is art that will communicate directly, without guile or condescension, to the individual.
No comments:

Email ThisBlogThis!Share to TwitterShare to FacebookShare to Pinterest
Labels: art, expresssion, free will, imagination, perceptions of music, transmission of culture

Above, Within, Outside, Below

Sounds directed beyond the narrow range of waking perception and linear thought. 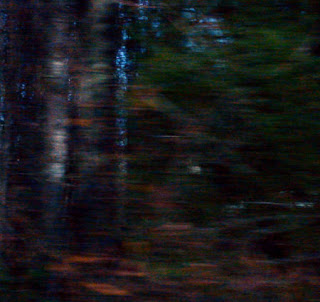 Suggestion of events taking place past one's line of sight.  Partial recurrence of a lucid moment in a dream, while engaged in mundane activity.  Impression of sound and image out of far distant past.  Contemplation of night sky, ocean, movement of migrating flocks of birds.  Gossamer in autumn air.  Awareness of passing an hour along city avenues without seeing another living person.  Realization of change in the atmosphere, alteration of light, intensity of emotion.

Such are mere hints of things that may pass through a listener's stream of consciousness while engaged with nonlinear sound designs.  These are musical transformations created to bring about, enhance, and sustain a free-flowing state of mind.
No comments:

Convert visual impressions to sounds informed by experience, auditory memory and spatial relationships.  The outcome is a record of an imaginary setting. 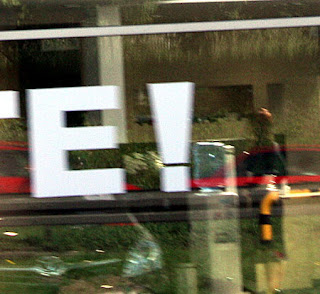 This is one manner of combining and ordering elements in ways to create a total effect.

Indeterminate in form, the sketch develops into a recognizable emotional landscape, unfolding in the surrounding environment and in the mind of the listener.

It is a simple aesthetic, designed to evoke and sustain artistically pleasurable atmospheres while remaining unobtrusive yet stimulating.  It also offers a different approach to listening and responding to a different style of sound, one having little resemblance to typical formulaic music.
No comments: