What can be conceived artistically can be assessed and developed according to its virtues. 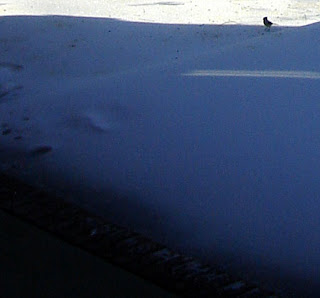 Clearly, there are challenges to be overcome in bringing into being works that reflect truly the vision of the artist's imagination.  These will be numerous, and vary in degrees of difficulty.

The greater the challenge, the more patience proves essential.  There must be resources with which to work, there must be time to gain knowledge, skills, critical insight; these must be applied with an eye to risk, failure, and gain, and the will to accept results and modify approaches.

Acceptance of the idea of art as the work of a lifetime is an existential commitment.

To those who make that choice, and to those that support them, godspeed the new year's journey.
No comments:

The exercise of will in artistic creation bears little resemblance to that of assertion of personal control over everyday events. 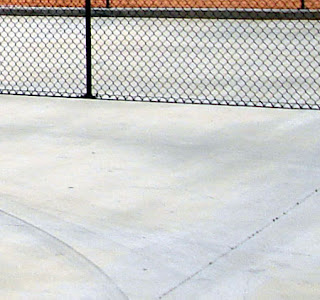 The expenditure of will in daily life is wasted on things beyond our control, unlike that focused upon artistic endeavors.  The latter evolve according to the artist's intent and efforts; the former will encompass much over which control is impossible, though this is not to say that none of these are within the scope of responsible influence.  Various things like health and reputation may be enhanced to some extent by effective choices and actions, as may gain and loss generally, but limits on art and creativity are few in comparison.

Art responds to individual will and temperament and is formed into a representation of reality.  Reality itself will not be compelled to be other than it is, a fact to be considered when contemplating the idea of life as art.
No comments:

Forces of Art, and History

Music, like painting and the other arts generally, offers the artist a great deal of control over media. 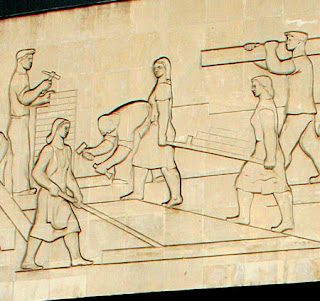 Some mistake artistic control for refinement, but this is not always so.  To view Leonardo's Lady with an Ermine or a Van Gogh self-portrait elevates consciousness, though the artists' methods are completely dissimilar and at variance with each other in terms of control of execution.

The portrayals in stone and illustrations of the anonymous heroes of the Soviet era in the state-approved mode of "socialist realism" offer another view.  Demonstrating a subjection of art and artist to total control, these works reflect the stylized conformity of a vision of reality experienced through prison bars.  Affronts to the spirit, the productions represent absolute control at the expense of all else, and burden consciousness with oppressive implication.

Control of media, in any instance, suggests a force of will, in that the final work is a manifestation of the intent of the artist-- but it is through free expression that the arts, and musical arts particularly, are realized most fully and sustain their virtues over time.

Illuminations and Shadows of Sounds

A synthesis of sound sources and artistic perspectives is brought to bear within a selected setting:  it is an effusion of tones, colors, textures and movements. 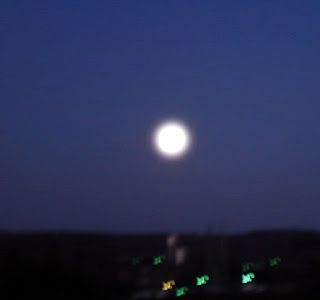 We do not listen for one sound or another beginning and ending.  They merge and separate and reform in ways more common to weather patterns or tidal movements than to music.  Orientation in space appears to undergo changes, and time is perceived differently, or not at all.

This atmosphere is of the environment, and of the mind.
No comments:

Asymmetrical juxtapositions of varied sounds and their movements through time produce different musical effects than those dependent upon combinations of sounds in regular, recurring patterns and forms. 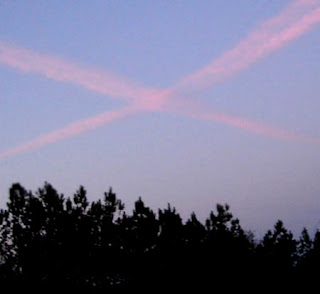 In standard musical frameworks notes and patterns are repeated with only slight variations-- if any-- as heard in the common combinations of verses, choruses, and instrumental breaks typical to pop/rock songs.  It is possible to become so accustomed to styles grounded in beat, rhythm, and melody these elements lose their force and become trite, boring, predictable, unlistenable.

To free tones, notes and instrumental lines from these paradigms and scatter them among each other in diverse movements disengages the ear from following and anticipating the cadence and action of the music and releases consciousness from the dominance of the sound.

Being fully absorbed in music is one way of listening, but it is not the only way, or even the most desirable of ways.

This is a perspective of ambient music generally, and a starting point from which Black Mountain School compositions and recordings proceed toward extending the established capabilities and limits of the genre.
No comments:

A Sense of Meaning, and of Mystery

Impressions are interpreted in myriad ways. 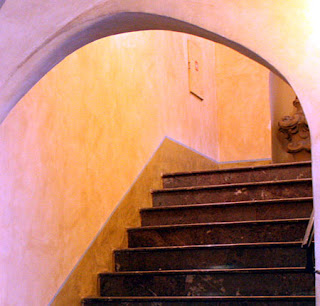 When given expression and form, these impressions may be conveyed according to various artistic conventions, approximated subjectively, reproduced with emphasis on particular content, exaggerated for certain effects, and otherwise brought into being for any reason or as the result of any impulse whatsoever.  Order may be brought to chaos, or the reverse may be so.

The result is a generation of force.  In view of art and ideas, the extent of that force can be known in terms of history, even predicted accordingly, but upon leaving the artist's hands it belongs to an unknown future.
No comments:

Among the most imaginative of Christmas traditions in many places is the telling of ghost stories. 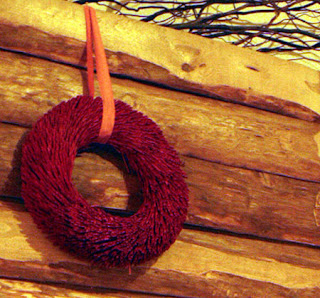 Among the finest ghostly tales in the English language are those of M. R. James and Russell Kirk, and these are enthusiastically recommended to the reader.

At Christmas I no more desire a rose
Than wish a snow in May's new-fangled mirth;
But like of each thing that in season grows.