Percipience of sounds in the course of moving through various environments is not the same as listening to music. 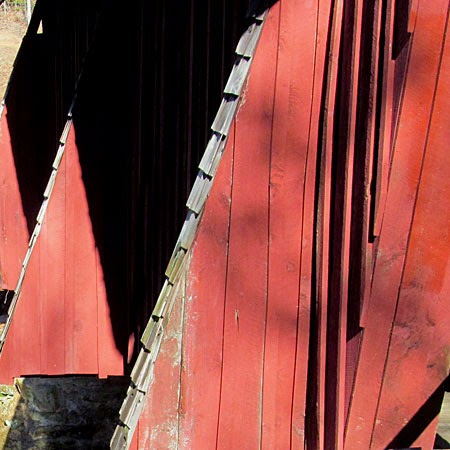 This is a simple fact, and as such, it is not given any attention.  One might assume that listening to the sounds of most environments would not be as interesting as listening to music, and that will often be the case.  Yet it is not the particular sounds that we are concerned with here, but the differences in the ways in which the one is produced by events within the atmosphere and the other according to intent and instrumentation, because the effects of each are entirely different.  The act of listening to any piece of music, whether a pop song. a classical piece, or a performance by a jazz combo, combines both expectation and attention on the part of the listener.  We create entirely different scenarios.

The musical works of Black Mountain School are designed to be a part of the listening environment by reflection and representation of the ways in which sounds come into being in the organic sense, as part of the reality of a setting, to be experienced in the same ways as the surroundings are perceived in the course of the day, but with the additional element of aesthetic design that enlivens the sonic environs.  The resulting experience is totally unlike that of "listening to music", as it is based upon divergent principles, theories and techniques, developed to sustain beauty and interest and to intensify total effect.  In point of fact, no other ensemble composes and produces works revealing the art of sound in ways utilizing these ideas and methods in the same manner as does Black Mountain School, as their unique recordings amply demonstrate.

Past, Hot and Cold

Generic music styles run their course, are lauded in retrospect, and decline. 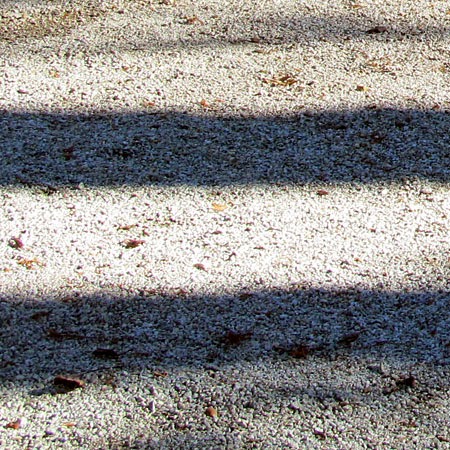 While virtuoso performers are always welcome, the music with which they are associated, having exhausted its original excitement, tends toward falsity, hollow meaning, and repetition in various guises, from the ironic to the improbably dramatic.

Then, listener and composer must gain the ground of integrity, or give way to the mediocre and mundane.  Thus, find the essential nature of the creative will. 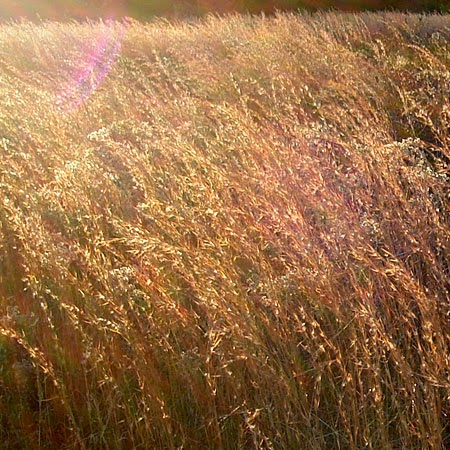 Look back with understanding, look forward with curiosity.  Listen, and hear.

The nature of sound art encompasses percipient hearing and variable depths of experience. 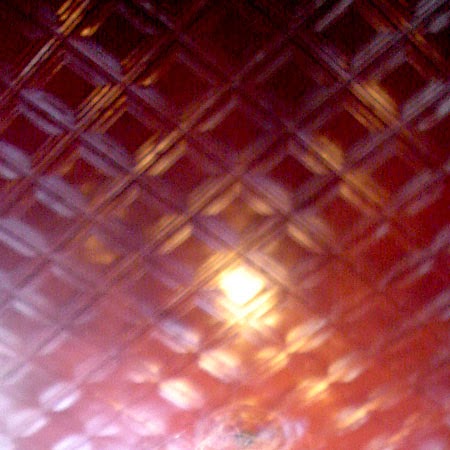 On balance, objective auditory vibrations and designs commingle with subjective knowledge, feeling, and memory. Within these fields composer and listener communicate, heedless of the course of time, unfettered by limits of space.

One cannot be both here and there. 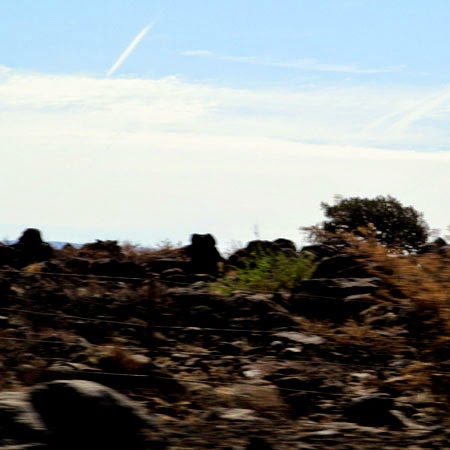 Contemporary subjection to immediacy demands engaging in continuous direct involvement with all forms of technological representations, and imposes vicarious participation in cultural events at the expense of direct perception.  Attention is divided, communication loses purpose.

Technologies are tools of expression; viewed wrongly, they become its shackles. 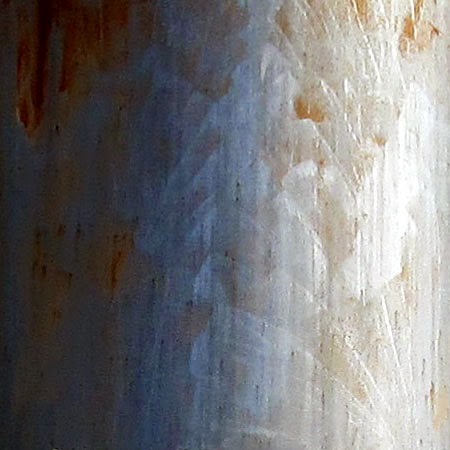 This is an undisputed fact, but one given little regard in the course of commonplace events.  One has not other course than to move forward, and that is to say, against the current of contemporary ideas and values.  For artist and composer, this demands integrity, and, for the most part, silence.

One sees action, another sees color, and still another percipient sees art, or notes its absence. 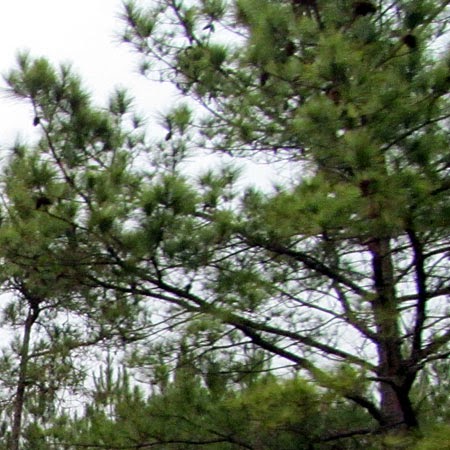 Clearly, one may listen in the same manner, hearing and recognizing according to perspective, knowledge, experience and temperament.

The senses cannot reveal what viewpoint, attitude, and feeling do not encompass.