Rain in the Grail

No ideology is a replacement for Reason. 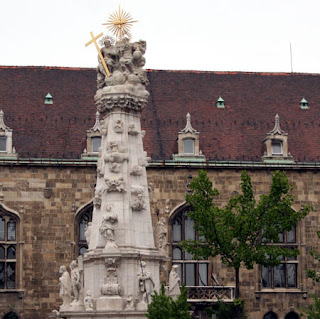 Ignorance brings wrack and ruin, and the dead walk the earth.  Can we be fully alive in the darkness of subjective shadows?
No comments:

To be passionate about something is to be emotionally attached to it, even to be mentally overwhelmed by it.  Some people do not possess such a temperament. 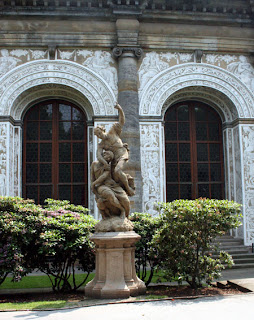 Over time, agility of mind is more potent than experience, the latter being of lesser consequence in dealing with the unpredictable, the unforeseen, and the unknown.
No comments:

Email ThisBlogThis!Share to TwitterShare to FacebookShare to Pinterest
Labels: reality, reason, the unknown

There are times when rebellion against social and cultural norms proves itself right or wrong, viable or absurd. 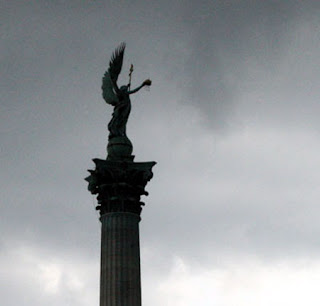 There are times when the only thing worth rebelling against is the decline of civilized life.
No comments:

There is something about music repeating itself in one's consciousness, unbidden, that is not to be welcomed. 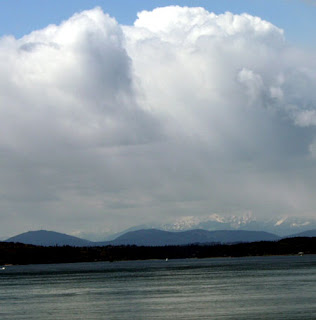 It is as if one's thoughts might be suppressed, one's emotional state might be compromised or falsified.


As a musical arranger involved in recording studio experimentation, and moving away from the creation of music using guitars, drums, vocals and "hooks", I grew interested in music that did not conform to the framework of popular songs or function as a setting for improvisation.  The nebulous and unpredictable appealed to my sense of form, as did a tone and mood most conducive to contemplative listening.  Utilizing developing technology, I grew capable of fabricating generative and ambient forms that sustained attention while enhancing the environment for listening and activity as well.  In this way what I think of as "my music" evolved into an effort of continuing interest, particularly as it contributes to a state of mind that is both focused and at ease.

What I consider to be Futurist music, given its origins in ambient music as an art form, appears to be without boundaries, not limited by genre, and unburdened by common definitions of music.
No comments:

Some people go around with "songs in their heads", or say "I have this song stuck in my head".  Some music, though obviously not all, dominates the listener's attention, then is internalized.  One may judge for oneself the value of this. 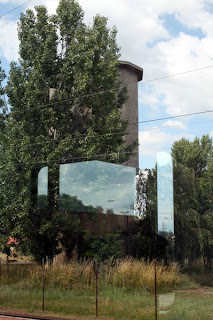 Perhaps such events, which are not external yet give the impression of being auditory, impinge or intrude on consciousness, superimposing their presence and emotional connotations, and perhaps they diminish clarity of perception.  One is left to one's own assessment of such things; that they are real is undisputed.
No comments:

In the course of events broken by dreams remembered or lost on the edges of consciousness there is music. 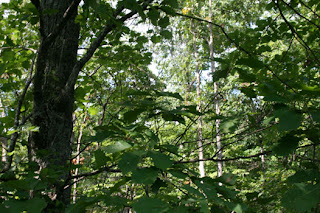 A musical narrative emerges, a collage arriving along the labyrinthine routes of noise and rumour, melody and hearsay, rhythm and folk-tale, movement and legend, tone and myth.
No comments:

Literacy itself was once considered a form of magic.  To look an an incomprehensible text that appeared no more than random markings and then, from these, to be able to know and speak the words and thoughts of kings and priests was surely the art of a sorcerer.  Something of that magic and mystery remains, embedded in human consciousness. 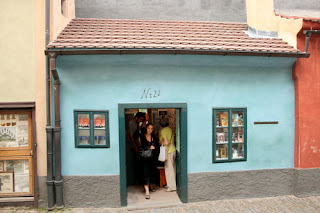 Certainly there are confusions of word and object and idea, problems of emotional connotation and comprehension of figurative expression in forms concrete and abstract, and mysteries of linguistic apprehension that provoke thought and debate.  Language nevertheless moves, challenges and stimulates reader and listener.
No comments: