There is much for the artist to explain. It is expected, even welcomed. 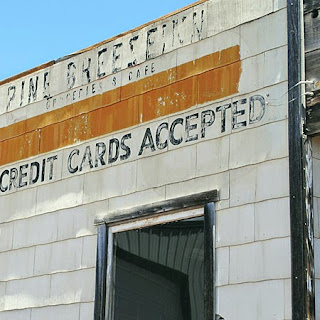 But it is never necessary, whether for cultural, social, or artistic purposes, to explain one's self.

Email ThisBlogThis!Share to TwitterShare to FacebookShare to Pinterest
Labels: cultural and artistic revolt, freedom of expression

The Real and its Representations

The mask of the actor makes no sound, but amplifies the motivation of character behind it. 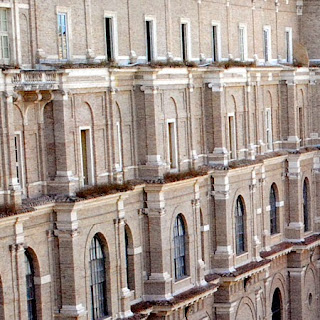 Personal aesthetic experience is not cultural immersion, but individual attitude of mind and perceptivity.

Whether the former dominates the latter, or vice-versa, depends upon cultural vigor and integrity. It is the strong culture that listens, and hears the individual; the weak one simply generates noise.

Observe the processes in motion as history, tradition, and culture are discarded. 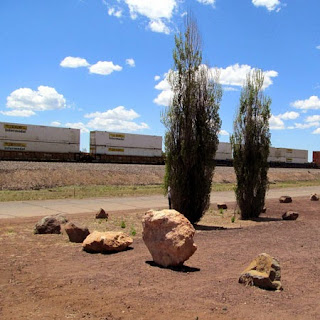 Condemn the whole of the past, assume the motivations of rats in a maze, cast down the possibility of every ideal, particularly those resting on an understanding of beauty and truth.  Render ideas of art in every form worthless, and the artist inconsequential, until the act of creation becomes impossible in the unthinking, shallow void of the moment. 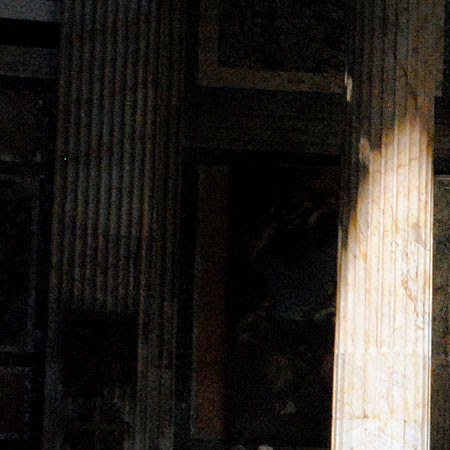 Recognize when the "spontaneous moment" in art is a contrivance, and inauthentic. It then becomes clear that not only is this the case now for most expressions, but it has been so for almost a century.

Email ThisBlogThis!Share to TwitterShare to FacebookShare to Pinterest
Labels: art of listening, freedom of expression

Consider the relationships between the work of Einstein, Picasso, and Eliot. 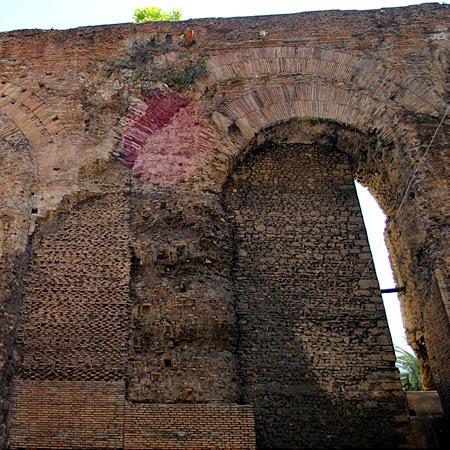 In cultural terms, it is the artist who must choose to do the difficult things.  This is the path of persistence, courage, and hard work.

The concept of the sonic setting emerges from transformation ambient processes. 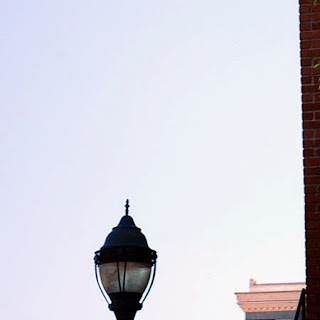 These processes involve the development of atmospheres that reflect those of environmental surroundings, whether in natural settings, public spaces, or smaller, more intimate confines.

By intention and application of compositional methods, these represent events as they occur, regardless of design, within particular parameters, or circumstances of time and space.  And as representations, they are akin to musical compositions such as classical tone poems, but are not subsumed under musical theory. Rather, they are intended to appeal to aesthetic perceptivity as opposed to musical sensibility.

This is the case with all the albums by Black Mountain School and Ghost Radio Orchestra, as the open, aware listener will easily discern. 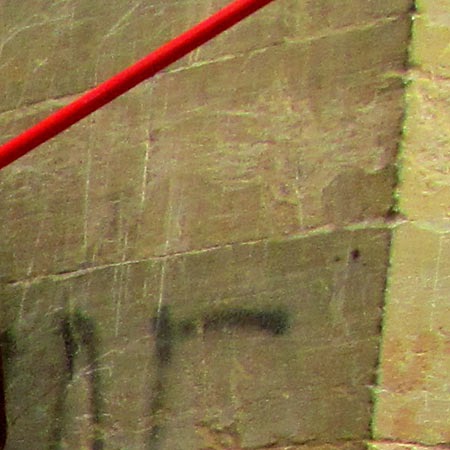 Certainly in free societies this does not have to be the case, and with knowledge and percipience come broader, more critical perspectives than those associated with predictable musical content.

In point of fact, very few listeners, songwriters, and composers take an interest in expansion beyond the generalized commercial and academic horizons, not because audiences would have no interest in such endeavors-- a lack of interest in musical genres and fashions, even the so called "refined" ones, declines precipitously as the listener moves further beyond adolescence-- but because the knowledge of advanced aural compositions, their aesthetics, and their purposes have yet to articulated properly to the public at large.  Ambient music, as defined by Brian Eno and others, has indeed been established as such, and with intellectual clarity according to its character.

But it is what I would call the sonic setting composition that is different in nature than ambient music, engaged, as it is, with the perceptions and consciousness of the listener, and created according to an entirely different paradigm. This requires analysis accordingly, and ultimately, a kind of introduction, via informed artists and individuals, into the broader cultural setting.  Otherwise one need expect no more than the perpetuation of the state of things in the musical arts.