Weigh what has been accomplished, as composer, against what must be done. 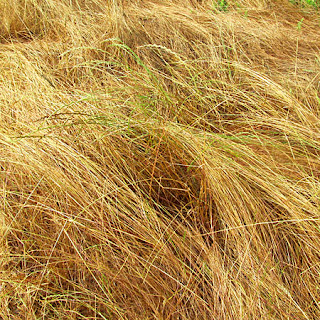 The works themselves must leave nothing to explain, and convey all.  All works in progress will be reflective of these, and transcend them when complete.  These belong to the listener.

But all this is merely to say that the price of work is risk, sacrifice, and ultimately success and failure that can only be balanced by reason, and free will.

Email ThisBlogThis!Share to TwitterShare to FacebookShare to Pinterest
Labels: cultural and artistic revolt, the composer's art 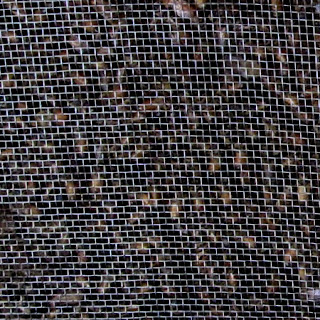 Rather than rambling incoherence, such a narrative indicates the distraction and self- absorption of daily life in a representation of common dynamics of consciousness. Somewhere, a dog was barking.

It is difficult to say whether or not most would choose to think in such a manner, because such a state of mind does not reflect the choice to think, but rather dominance of unfocused impressions over the active intellect, such as it may be. The reader recognizes the mental processes involved, relates to the way the story is told, and is engaged.

In terms of literary style it is an effective formula. An analogous musical composition would be a mere amalgam of noise, and thus without value for the composer. What I want to bring into being are works that evoke a different manner of thinking, one of clarity and emergent insight.

Email ThisBlogThis!Share to TwitterShare to FacebookShare to Pinterest
Labels: cultural and artistic revolt, expansion of consciousness, the composer's art

Consider a balance of human sounds and the natural world. 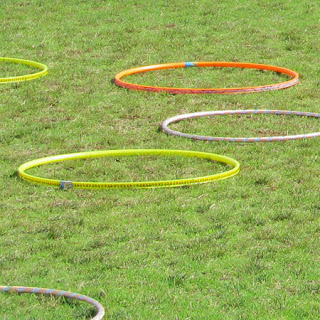 It is an error to think of humanity and nature as mutually exclusive.  Listen, and hear.

Allow events outside the composer's will to happen. 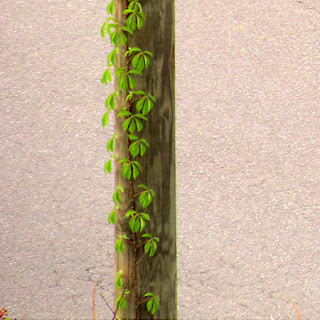 Compose any artistic expression such that natural forces are engaged.

Email ThisBlogThis!Share to TwitterShare to FacebookShare to Pinterest
Labels: cultural and artistic revolt, expansion of consciousness, philosophy of composition

It has become necessary to encourage perception of the objective world. 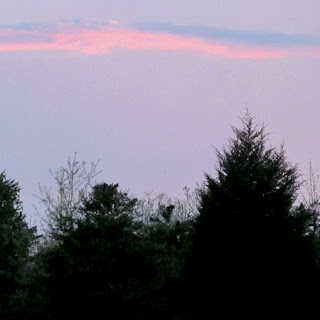 The insidious idea that reality will conform to individual or collective will is commonplace, and no more valid than at any time within cultural history. It pervades the arts, sciences, and media.

Ultimately, the cultural consensus will gravitate toward representations of the real, no matter how imaginatively expressed.  Thus these recordings, for example, enhance atmospheres rather than dominate the listener's attention. The reality of listening to these albums is simply this: the listener is able to think and perceive in a natural state of attention, as opposed to a state overcome by a surfeit of bland excess.  Escape from reality is not the point, but rather immersion in fullness of experience.

Tradition will not be erased. 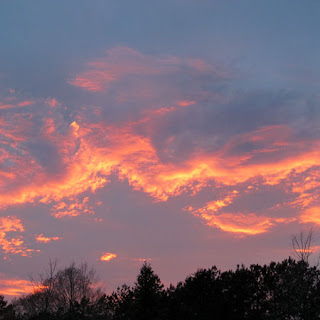 Progress will not be halted.  This is balance.

Email ThisBlogThis!Share to TwitterShare to FacebookShare to Pinterest
Labels: expresssion, the composer's art, transmission of culture

All expression is interpretation. 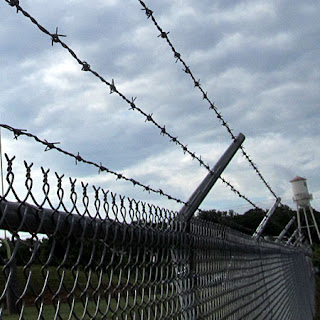 Experience, through all sensory impressions, the great mystery.