Constructs of imagination may be brought into being through sound imagery. 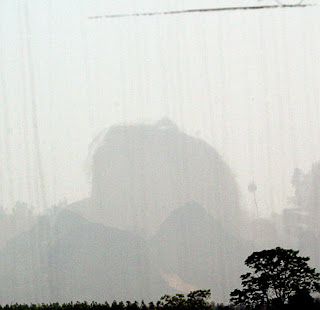 Consider an approach to worlds outside waking or physical experience by way of music.  Give regard to the dreaming senses, disembodied, observing appearances of things unreal to material existence, and, all the while, listening.
No comments: 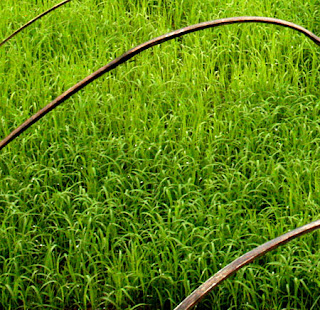 Artistic creations reflecting the qualities of these environments share fundamental aspects in common with numerous and diverse means and methods of expression.

Fabrics are woven, dyed, cut, shaped and sewn together; colors are combined on the palette to form new shades and tints. Words are chosen for subtlety of meaning in organizing communications, prose, and poetry.  Movement with gesture conveys emotion and intensity in dance, while motion with focus and applied force embodies the discipline of the martial arts.  Musical stylings are combined in creative ways to bring the most appealing rhythms, melodies, and harmonies to life in the various music genres.

Atmospheric sound designs reflect selective combinations of aural tones and textures in compositions that lend a sense of beauty and interest to the human environment and make possible a contemplative mood within the listener.
No comments:

Music in memory is auditory imagery, a form or pattern of thought. 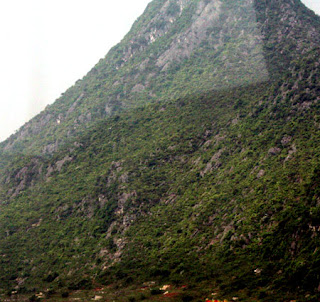 Consider being unable to access recorded music for an extended period of time-- or actually choosing not to do so-- and the possibility of a resulting change in perception of sound, auditory memory, and consciousness itself.

Numerous implications come to mind in regard to such a situation, with respect to clarity of thought, accuracy of memory, capacity to listen with various degrees of attention, and changes in point of view or other conditions of the psyche.

Postulate, then, music composed to reflect the perceptions of sounds as they are encountered in journeys through myriad surroundings.  Such music is not meant to represent the environmental sounds themselves, but to allude to the ways in which they are apprehended as they occur naturally, through both active listening and passive, or less intense, hearing.

Transformation ambient music designed in this manner neither dominates consciousness nor leaves the listener to later experience the sensory illusion of involuntary audio imagery.  Rather, it enhances atmospheres, stimulates perception and the imagination, and elevates the listening experience itself.
No comments:

The real and substantial change and gain force over time, while false clamors forfeit their sting. 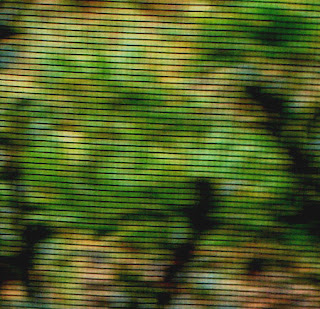 Everywhere the same artistic elements, fashions, and habits are preserved without growth and development, that is, without any attempt at originality or critical and constructive interpretation, the forms they represent lose force and influence, whether through repetition or reversal.

It is when the arts, grounded in potent tradition, expand beyond their boundaries and move in unforeseen directions that the future arrives in mere moments.
No comments:

Time and place, viewed from historical perspective, yield artifacts that illuminate culture, and among these are arts, ideas, and sounds. 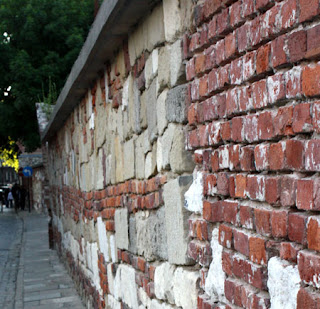 Common objects become brightened or burdened by meaning.  Some knowledge, clear and detailed, contrasts in other cases with a void of information about which there can only be speculation.

Yet the arts speak, written words resonate, sounds make their presence fully known.  In contemplating these, their pneuma, that is to say, their breath or spirit, is revealed.

Within the spirit of such sounds and visions lie any number of possible futures, and all their implications for the living.
No comments:

Email ThisBlogThis!Share to TwitterShare to FacebookShare to Pinterest
Labels: creativity, transmission of culture

Environment and the Inner Life

Observe surroundings, circumstances, and settings; consider these external conditions of the psyche, environments of existential moment to range of perception, emotion, the intellect and consciousness. 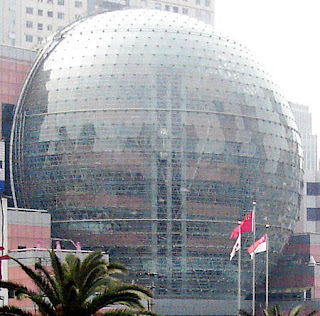 Mind, meaning, awareness and knowledge evolve in subtle ways within parameters of perceived reality and perpetual change.  The composer contemplates these processes and the sounds that thereby suggest themselves, selectively combining them in textures and patterns complementary to the inner and outer worlds of experience.

Through atmospheric music of this nature, sensibility and sound converge with time and place.
No comments:

In periods of altered consciousness prior to sleeping and waking, sensory perceptions offer up curious sights and sounds that sometimes resonate in memory and imagination. 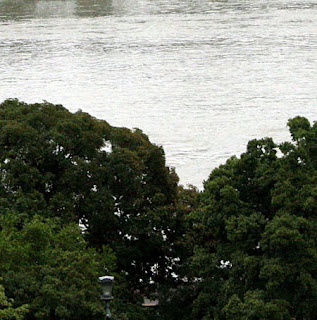 The closest analogy I am able to make to these auditory sensations is one of hearing a piece of music at some distance and being unable to recognize it.  After failing to identify the work for a noticable length of time and listening intently and analytically, it suddenly-- instantaneously--becomes absurdly familiar, as fixed in the mind as the alphabet or the primary colors.

Before that recognition, detached from previous experience, emotion, and intuitive grasp, the sound might be described as otherworldly, strange, and fraught with mysterious beauty and potency.  It exists outside the common ground of rhythm and melody; it has no reality outside itself, and unfolds as if bathed in mystic effulgence until it is struck down by the shock of mundane awarenss.

Transformation ambient music-- its appellation indicating direct input of the composer-- is designed and produced in long forms and shorter sketches with the intent of capturing and sustaining that dreamy, detatched and transcendent presence of the imaginary.
No comments: