The final years of the present century are clearly foreseeable. 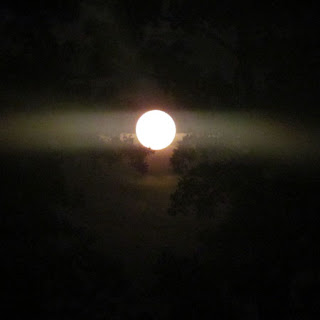 There is no doubt this will come to pass, unless circumstances are changed through the transcendent virtues of the arts.  And if this is possible, it must begin soon.

The first necessity is freedom of the individual. Civilization and culture do not simply "exist" any more than they merely "happen". 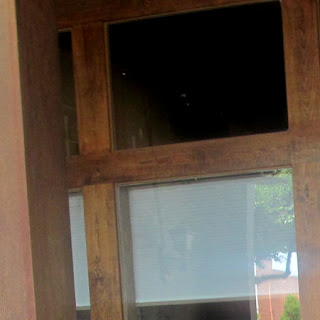 Those who cannot think, speak, and act freely can neither fully experience life nor engage in any viable, original creative expression. The most visible effect of such a situation is witnessed in those who can do no more than affect cultural attitudes that are not within their direct experience, which are, at best, sad representations of a spurious reality.

A modern aesthetic is philosophically reformed and characterized by intellectual clarity. 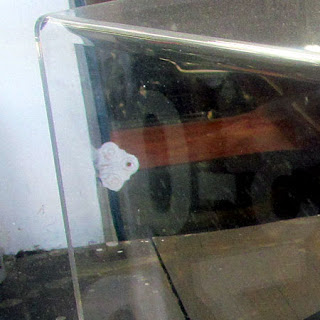 Modernism of the late nineteenth century rejected tradition while retaining its general structures, hierarchies, and essential human values.  Late in the twentieth century, a fully nihilistic strain of thought represented itself as "postmodern", characterized by academic posturing, shallow, banal pretension, and nugatory gibberish, realized in the dead Sargasso of the contemporary moment now.

The reality of the future, and of possible futures, will not be ultimate triumph of failed ideas that bound themselves to early modernism, these being scientific materialism and collectivism in all their social, economic, political and cultural guises. but a reassertion of independent thought and freedom of expression.

Let the "aesthetic" that elevates consciousness be the one of paramount value. 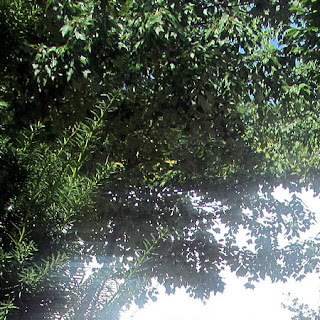 This is the essential aesthetic and the origin of all others, these being lesser lights.

Art and Time can not be contained or eliminated.  Their influences are manifest. 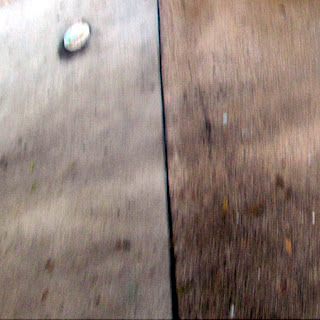 Art and Time are ever in flux, and only the artist moves in this manner, which is the expression of creation.  Civilization and creation are the mark of the artist, and without the artist, civilization will not be, and life will be altogether removed, cruel, evil, and brief.

Culture is manipulated; it is not evolving naturally. 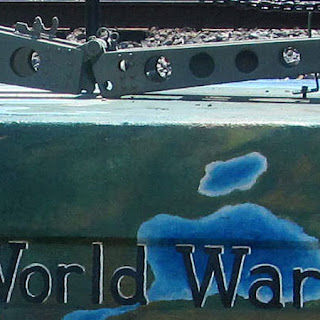 This is the result of ignorance, rather than any conspiratorial action. When populations and demographics en masse are bereft of the cultural knowledge that makes essential expressions comprehensible, there can be, within such a culture, no individual freedom.

Existentially, the artist can only be an outsider.  There is no audience behind a wall of sleep.