Put simply, every work of art, regardless of its form, is an expression with purpose. 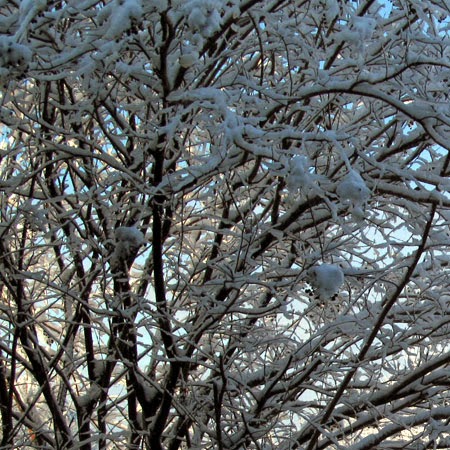 There must be communication, representation of the experience of reality, the sound or color or motion of individual experience.  All else is presentation and narrative.

The idea that one artist "competes" with another for the same audience is ludicrous. The artist of merit is driven by the singularity of personal expression, or the so-called "art" is a ruse with no more motive or reason than a vaudeville act whose time is past.

To understand the moment transcends its limits. 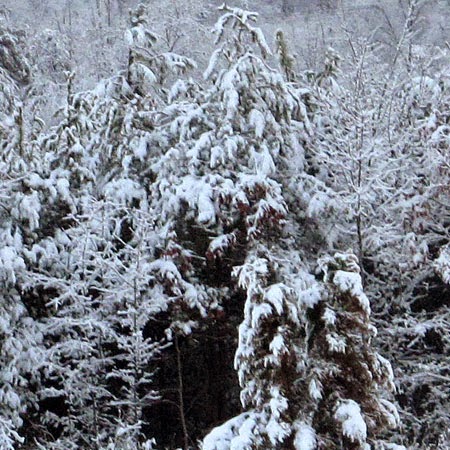 To presume a work of art cannot be surpassed is to fail to grasp the nature of art.

Sphere of Mind and Art of Sound

Consider composition that imposes nothing on the atmosphere it creates. 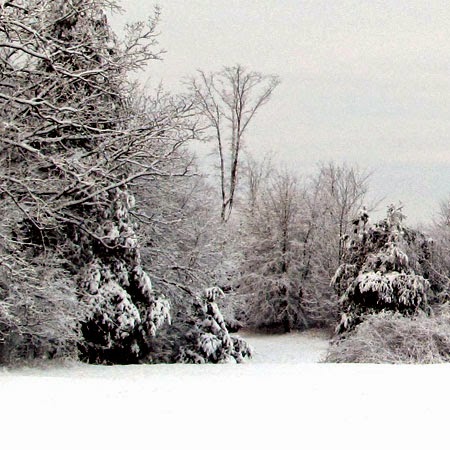 It is absurd to assume the composer has no ego, yet it is not outside the realm of possibility that the sense of self-importance may be restrained, controlled, and directed toward total aesthetic effect.

Open the inner ear beyond the common and easily recognized sounds of the day. 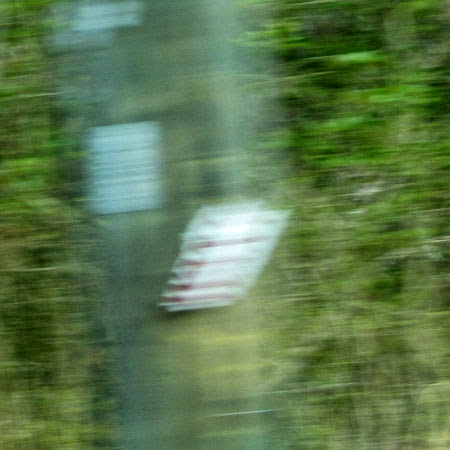 As a consequence, expect to hear the extraordinary, what some might call the uncanny, even the paranormal.  These are sounds outside the spectrum of mundane experience. 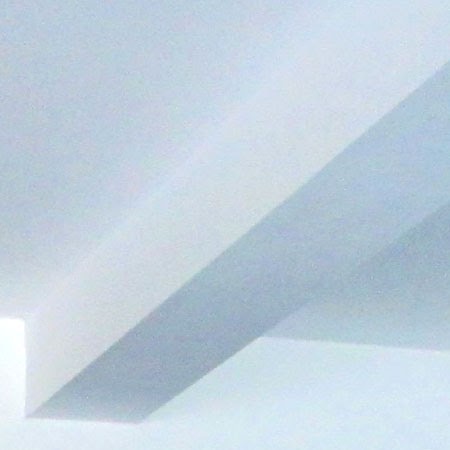 Listen and hear, through instrumentation into effect, beyond structure into evolving forms, and outside the common and given expectations regarding music, including the role of the artist.

In doing so, begin to sense the aural parallels of distant, unknown territories. 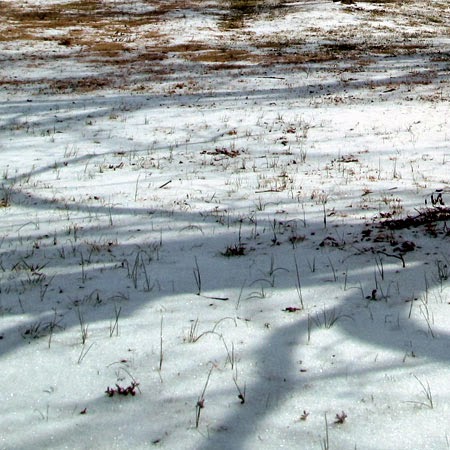 But what becomes apparent in the experience of creative action is the realization that the later years of the twentieth century brought historical forces to bear upon the artists of the time that, more often than not, blunted their perceptual sensibilities and stultified their humanity.  Yet one cannot speculate as to the extent to which numerous works suffered for this intensity of focus on the erratic, the violent, and the crude in the various cultural settings wherein art, music, literature, and poetry found expression.

These works speak for themselves; many achieve and sustain authentic greatness, while most are forgotten, or consigned to a form of mainstream obscurity, known only by name or notoriety.

What is clear is the necessity for an assertion of reason and critical acumen, if for no other purpose than as a contrast to the unsatisfying, tiresome, desperate, and despairing nature of these previous historical works.

One appearance may be judged to be reality as it is, and another, illusion and deception. 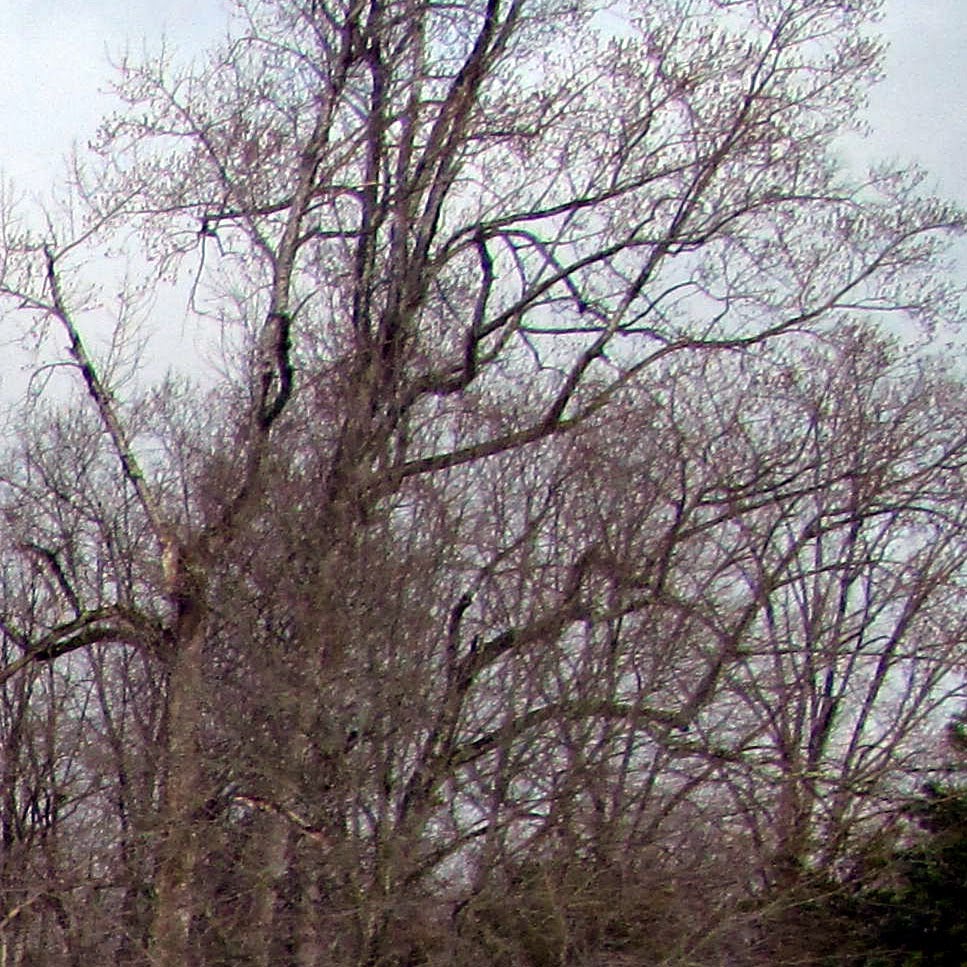 Simple questions may obscure complex, insidious subtexts; complicated processes may result in clarity of expression. There are those who say popular music is inconsequential, lyrics unimportant, yet these reinforce a wide spectrum of cultural attitudes that are everywhere visible.

Here again is a scenario reflecting stagnation in cultural consciousness; while imaginative technologies provide for entirely new dimensions of expression through sound, the critical, discriminating listener is offered nothing beyond technically proficient rhythm, percussion, melody and harmony, ad infinitum.