Modern rationality is by no means required to discard tradition. 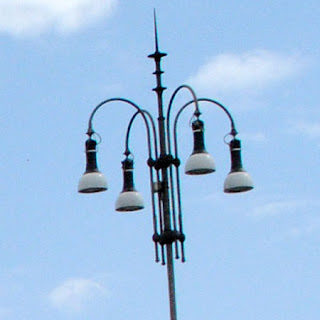 Nor is the contemporary, popular mind always dependent upon unreasoning emotion.

What is critical to cultural perspective is the ability to distinguish between appearance and reality, and this is no less true for the independent thinker, the warrior, the artist and the composer.

A Call for Toleration, As If It Were So

Put simply, the contemplative reveals insights into reality and being. 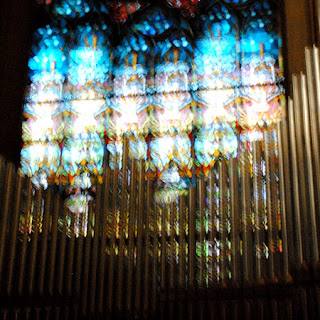 Conversely, the archaic nineteenth century concept of scientific materialism, as it was called, asserts adherence to an understanding that the only reality is that which may be measured and quantified, and in this manner all there is may be known and understood, without limits.

Since that time, cultural diktat has demanded slavish, unspoken acquiescence to this concept among the self-styled "intellectual" classes, academic, political, literary, and "artistic", and there can be no questioning the absolute nature of this doctrinaire humanist approach without social ostracism.

More often than not, it is the sole determinant for inclusion in any contemporary cultural milieu.

Nonetheless, I compose, as a free individual, in the philosophical traditions of Boethius, Lao Tzu, Epictetus, and those who perceive a higher, universal order and power, with the consciousness of a human spirit and soul. 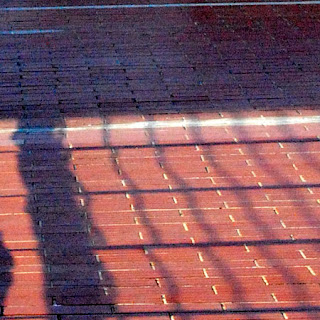 Thus the art of sound is formed within an individual sense of aesthetic space and sonic beauty.

The creative mind imposes its own limits. 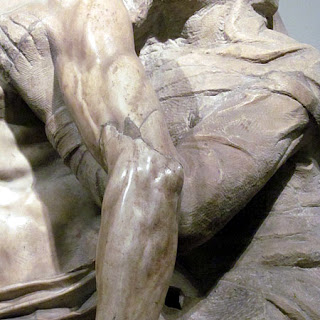 If it is necessary to act outside and beyond culture to maintain integrity, it is a sacrifice made in the name of the future, and that is how it will be. 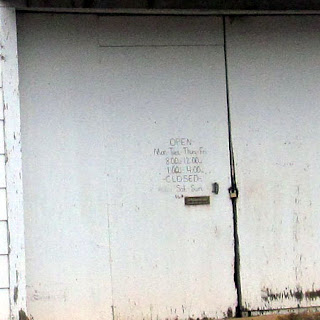 Collectivist culture knows only a shallow sameness, incapable of recognizing originality and refusing to acknowledge its existence.

To hear, to see, perception must be freed of distraction in the guise of the marvelous. 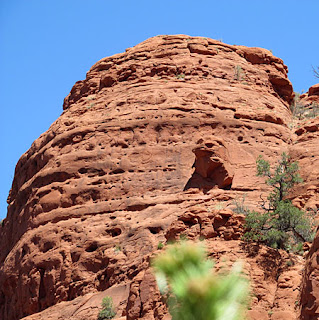 Where specious excitement and frenetic sight and sound imagery cloud the day, the inner ear is stopped and the eye of imagination is blinded to the real.  Discard this clutter, choose awareness.

The nature of elevated consciousness and expression welcomes immersion and clarity of being. 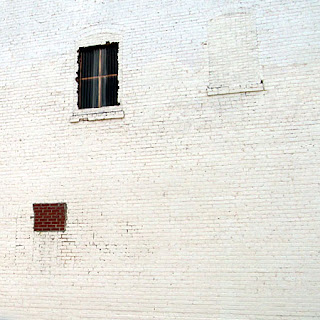 Sensory experience suggests order, through a spectrum of degrees and myriad perspectives.