In the Modern Mode

The modern remains long after the contemporary fades. 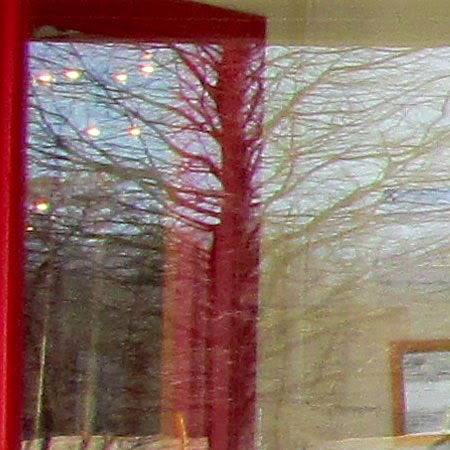 To conflate the modern and the contemporary is a minor error, but an error nonetheless.

Works that are a hundred years old (and older) have neither been equaled nor surpassed, and sounds of the present moment may have little impact now, only to gain in value over the course of cultural change-- while time obliterates others.

One need not know, and need only create.

Email ThisBlogThis!Share to TwitterShare to FacebookShare to Pinterest
Labels: modernism, perceptions of music, philosophy of composition, the avant-garde

The conscious and unconscious mind perceive according to their respective sensations. Awake, sensory perceptions are interpreted through the mind's filter of knowledge and experience.  In the altered states of awareness, particularly when dreaming, the mind presents symbols of uncanny meaning to the inner experience of being.

These are visions the modern artist represents with sounds as well as through visual forms.

The aesthetic desire is that for the perfection of the moment. 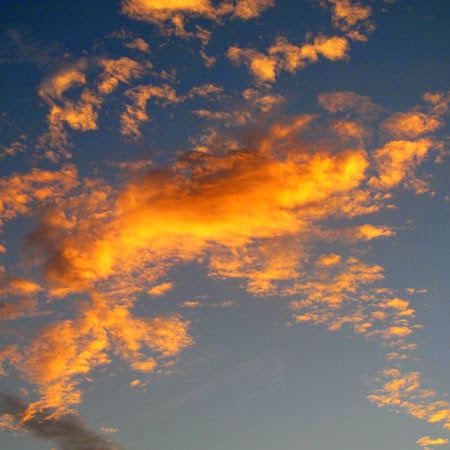 These are observations, transient and fleeting, of a kind of beatific vision, a realization of vast, perceptually comprehensible beauty and meaning, at the far edges of reason and beyond.

Intimations of this reality are continuously emerging, coalescing, and dispersing, and the artist seeks to express them in every medium.  In partaking of their representations, a listener or audience gains insight into depths of experience not usually within the general range of awareness that are, given the vicissitudes of modern life, difficult to sustain without the development of a contemplative temperament.

Yet, once experienced, these visions and sounds may spark the inclination toward a finer, more intense perspective and a more sustained expansion of consciousness, leading to personal, and ultimately cultural, attainments of lasting value.

Wind in the Ear

There exists a totality of sound that is perceived only in limited, speculative ways. 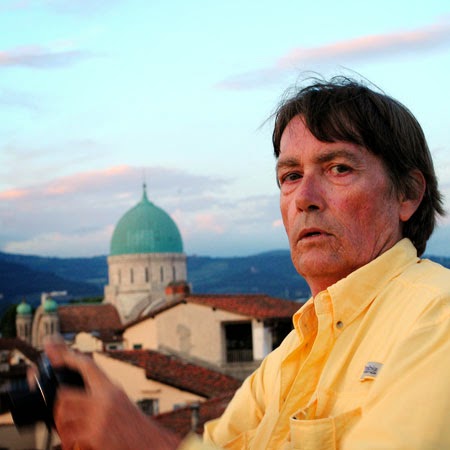 Photograph and sound recording device capture impermanence.  What is done is done.  Understand the effect subjectively and the virtue of the cause may come to light.

Listen in the lower degree to begin to hear in the higher.  Word, image, rhythm, the distortions of memory and emotional connectivity fall away.  Immersion in tones and the hidden language of tone qualities with their potential juxtapositions follows.  Song becomes sound; sound becomes vibratory being and the shackles of time and space become inconsequential.  There is no longer "music", this contrivance, but elevated experience.

One does not ask approval to create any more than one seeks permission to live.

Email ThisBlogThis!Share to TwitterShare to FacebookShare to Pinterest
Labels: cultural and artistic revolt, philosophy of composition 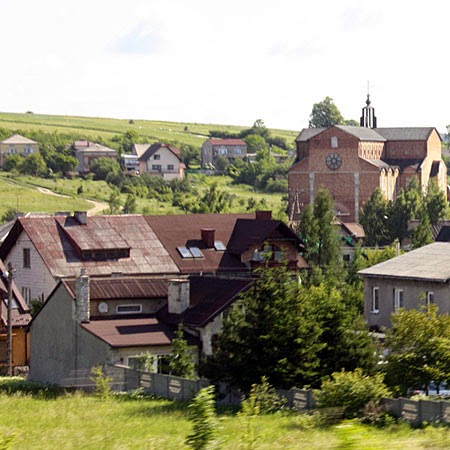 One need not look beyond one's own familiar environs to grasp the unique character of a place, even in terms of different times of the day.  Variations may be profound, and these afford the composer singular sounds and associated events for contemplative reflection and artistic expression.

Treasures to be illuminated, the myriad aural images, both subtle and startling, to be discovered in diverse places, serve as reminders of each individual's distinctive perceptions and perspectives.

These are the spirits of time and place that contribute to the essences of geographic reality and the human experience, regardless of their historic backgrounds or personal connections.  If these prove distractions, set them aside, and engage the extraordinary qualities of atmosphere in the fullness of their presence.

To Listen, To Be

Human character is revealed in various ways, among them word, deed, bearing and attitude. 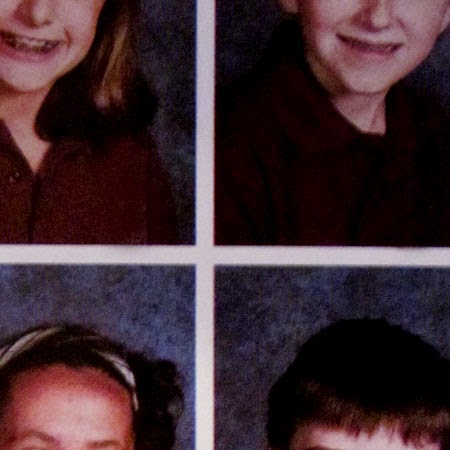 Contrary to most popular received wisdom on this subject, consciousness and identity are profoundly shaped by arts and culture.  Nature and nurture play separate roles, as do politics, economics, and the forces of history in the human condition, yet the personal and individual are directly influenced by the arts in their myriad forms. To pretend otherwise is delusion.

Yet one listens, but does not hear; one absorbs, but does not deliberate, one chooses, but remains in the dark about the possibilities.  Even so, to consciously gain awareness beyond such limits, states, and circumstances is to move from the shadows into the light.  And it was ever thus.

When the purpose of art is a contemplative one, the higher its ideals, the more beautiful its sounds and visions, and the greater the meaning to be found in its representations, the stronger, deeper and wider the growth of personal, cultural, and spiritual experience will become.

Meaning is enhanced by stylization and degraded by exaggeration. 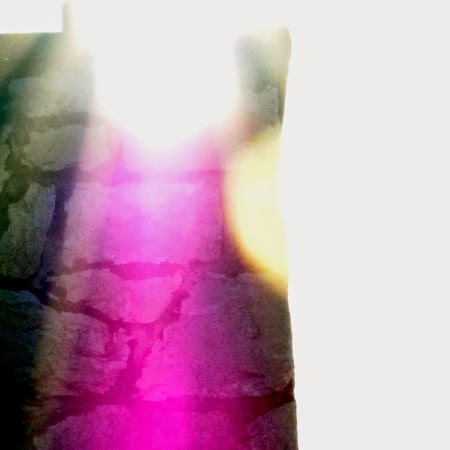 Generic music runs its course and becomes devalued, the perceived similarity of all of it rendering it meaningless to the casual listener more interested in nodding to rhythm than contemplating the poetic lyric or the well-executed improvisation.  The accessibility of recordings, in terms of sheer numbers, is absurd; it would be impossible to listen to more than a fraction of them in a lifetime.

Thus the composer, by virtue of imagination as well as existential necessity, must create works that are sui generis.