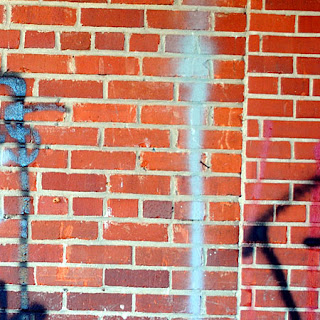 Thus thoughts, choice, media, and expression, reflecting the subjective sensibilities of the artist and objective realities as well.  What is ultimately revealed is being in the world.

To re-create is not enough, and futile. 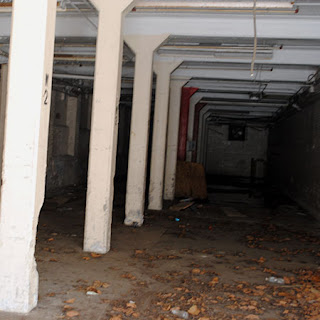 The great themes and visions must be re-formed.  All the arts, philosophies, schools of thought, aesthetic systems and methodologies shrink in universal estimation as they become effortlessly accessible, and are realized in only the most petty, shallow ways. Comprehension fails entirely, lacking all substance.

Mention the concerto, the tone poem, or "The Birth of the Cool" and be prepared to meet blank stares or pathetic dissembling. Existentialism, Taoism, Cubism, and Impressionism alike are met with all the depth of interest and enthusiasm of a dray horse.  These are, in fact, not effortless at all, and their reality will not be apprehended to any degree without arduous effort.  There is no alternative, yet shamming is as ubiquitous as it is intolerable, as if those who claim to have read Eliot or Burroughs, listened deeply to "Rhapsody in Blue", or experienced a moment of Zen have actually done so.  If it were so, indeed, many aspects of culture would be entirely different than they clearly are.

Such things as these must be brought back to life, by the force of will and creative effort necessary to illuminate them as newly, essentially desirable, and as central to human progress, as digitized information is to contemporary technology.  And this is by no means a likely event.
No comments:

Every perception awakens with sudden change. 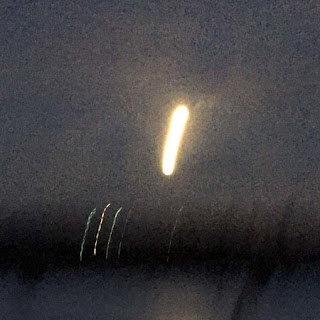 Here, in conditions outside the ordinary, art and reality converge. 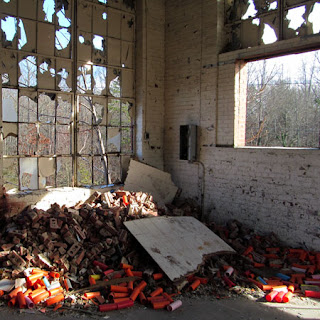 It is the death of art, and ultimately of culture. It is written on the stake driven through the heart of American rock music; it is the nemesis yet of American jazz, and of the global avant-garde, not only in music, but in every field of cultural endeavor.  Even so, innovation is quietly suppressed, or damned with faint praise, in the erroneous, elitist belief that the listener lacks the intellectual and emotional wherewithal that is necessary for forward-thinking, or, worse, that the listener is little more than a mindless consumer whose dull appetites must be directed toward the "just" ends of a kind of (commercially acceptable) political correctness.

As composer and artist, I respect the listener, and am not subject to such grotesque errors.  And thus it is that I have spent four decades pursuing and perfecting compositions and recordings that cannot be forced into a mold or followed to inevitable conclusions, even with- no, especially with- repeated listening.  I will not compromise.  I do not expect less of my listeners.
No comments:

Let there be no confusion: it is the artist who defines art. 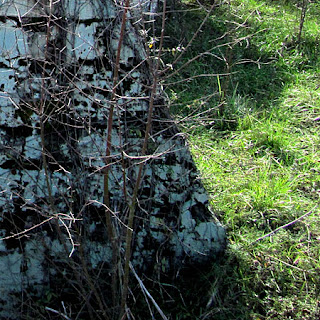 Those who say otherwise have other agendas; those who allow their art to be defined by others may be many things, but they are not artists.  The likes of these are ubiquitous, found everywhere from print media to "web presences", all embraced by "endowment" managers, cultural nabobs, academic sycophants and political bureaucracies.

I, like other artists, define my terms.  All the rest exist in a miasma of glorified fraud and waste.

This, too, is what it means to listen, and hear: to discriminate between the real and the falsified.
No comments:

Email ThisBlogThis!Share to TwitterShare to FacebookShare to Pinterest
Labels: art of listening, cultural norms, expansion of consciousness, freedom of expression, good and evil, perceptions of music, philosophy of composition, sketch music, the avant-garde, the composer's art

The Sounds You Hear

I don't "make music" in the traditional sense, though I have done so previously, for decades, in fact. 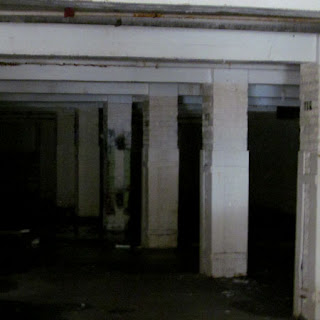 Generally speaking, music involves forms, arrangements, harmonies, melodies, genres, and a host of sophisticated and technical concepts that define it as an art form.  Boston's Berklee College of Music comes to mind as a contemporary institution focused on these matters.

I am only interested in sounds as they are encountered in the course of events, and with developing their combinations in the way of an artist applying paint to canvasses that are continually in motion with tones and imagery.
No comments:

Email ThisBlogThis!Share to TwitterShare to FacebookShare to Pinterest
Labels: art of listening, expansion of consciousness, perceptions of music, philosophy of composition, sketch music, the avant-garde, the composer's art

The art of listening clarifies perception. 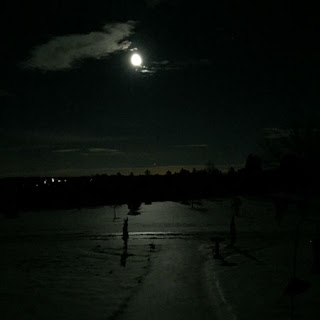 I compose accordingly, engaged in producing this total effect. This is a means to listen, and hear.
No comments: