Consider sound designs as stylized representations of reality, particularly the reality of the movement of consciousness and perception through the various atmospheres and events of the day. 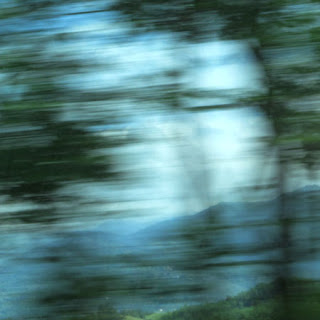 The scattering of aural events might then serve as one model for sound composition, as variations of the emergence, clustering, and dispersal of diverse sonic forms could provide structure for others.

Auditory imagery moves freely in all environments, but may also be framed in perspective. 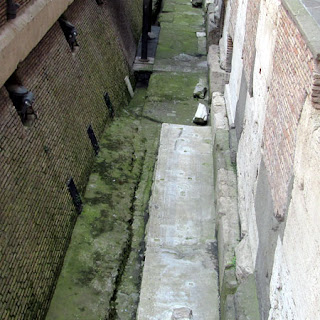 In composition and production, a balance must be struck; to do more is interference, to do less diminishes experience.

As It Is, Infinite

Culture is not burdened by the stilted and the linear, nor is modern perception averse to nonlinear forms. 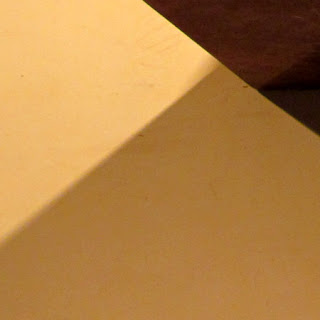 
Like the listener, the modern composer is interested in utterly different effects, sounds, ideas, and imaginative visions.

In the archetypal setting, the sense of linear time is abandoned. 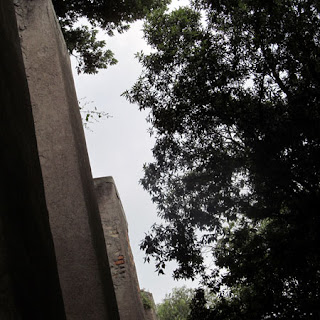 One does not escape the bonds of time and space, but may nonetheless perceive them with detachment.

This is one among many perspectives I intend to share as composer of these works. 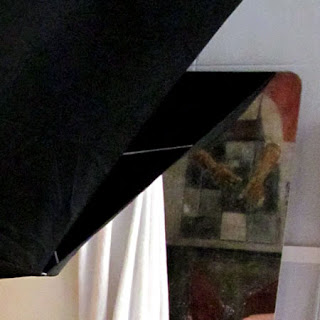 Nor should sound arts be burdened by narrow interpretations and diminished limits that grow ever more inadequate to the range of popular imagination.

Diverse listeners gravitate to myriad sounds, particularly those of preferred genres of music. 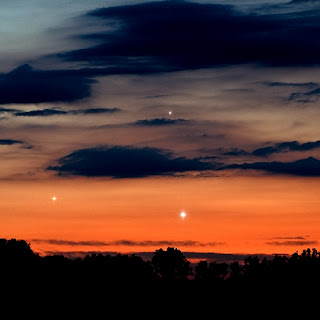 These musical forms are predominately defined by rhythm, beat, melody and harmony.  Their effects are such that they may take ascendancy over consciousness, induce physical movements, reinforce sensibilities and attitudes, convey emotional states, and influence thought and imagination as well as provide diversion and entertainment.

I am interested in creating sound works that make no demands upon the listener and evoke entirely different phenomena altogether.

To Observe, Listen, and Hear

The listener will be cognizant of sounds, or enveloped by them unaware of their influences. 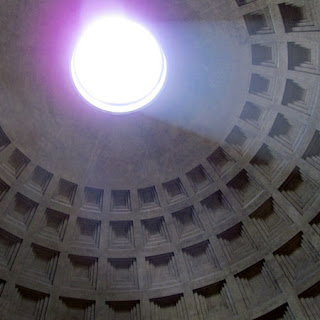 This is a legacy of recorded sound.  Within individual memory, illusions of music, voices, or vagrant rhythms circulate repeatedly in forms absorbed or impressed upon the listener.  Even as recently as the late nineteenth and early twentieth centuries such a condition would have been considered as a rarity, if not an aberration, in terms of a sound state of consciousness.

As a composer I am interested in designing sound works that enhance listening pleasure yet produce entirely different effects, releasing the attention and, consequently, heightening lucidity of thought as well as expanding perceptual awareness.