Examine patterns of movement over hours and days, lifetimes and centuries. 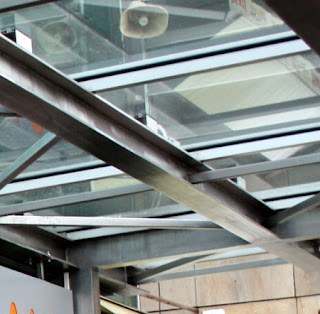 Within those patterns are sounds in infinite forms, combined and dispersed, perceived according to physical motion as well as change over time and distance.  Consider the idea of musical works that are based upon observations such as these, rather than upon rhythm, melody, repetition, and other elements to which the listener is accustomed.

Initially, the listener may find the music to be apparently formless, yet as the sounds continue they may be established as having both orderly development and aesthetic beauty.  Myriad variations in textures and tones, densities and dynamics, clusters and patterns of notes, and combinations of instrumental color connect in ways that are uncommon in popular musical forms, but omnipresent in the human and natural environments.

How fitting that the internal structure of the ear is called the labyrinth.

Where the burden of limits does not apply, the extent of perception is unknown.  Such places are those of the imagination, and of dreams. 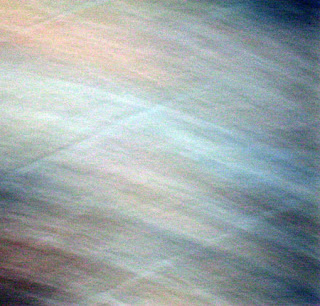 To listen inwardly and outwardly, to hear the connectivity of sense and reason, to formulate and execute concrete vibrations in terms of abstract images conceived in the mind, expresses meaning in a language of tone, conveyed through the art of sound.

Email ThisBlogThis!Share to TwitterShare to FacebookShare to Pinterest
Labels: auditory imagery, expansion of consciousness, the avant-garde, the composer's art

Give color to atmospheres, emotions, and states of mind. 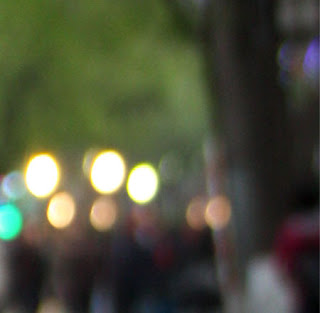 Concepts designed to convey such impressions may vary from the complex and highly stylized to the minimalistic and unadorned. The classical Indian raga brightens and shades the mood of hours and seasons according to principles combining improvisation and form, while Gregorian chant resonates with dense tones and textures centered on vocal phrases and melodies.  Each represents a unique perspective.

Ambient music is designed to tint and illuminate atmospheres as well, in ways as individual in nature as its composers.

Minor combinations of elements transform the whole of a sound design in significant ways. 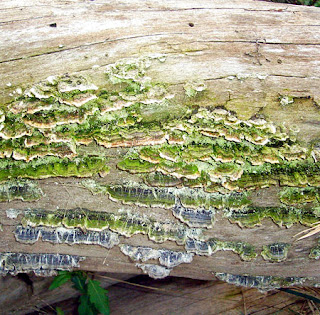 Every alteration, in tone, texture, or dynamics, for example, has the effect of creating currents of sound and movement that expand throughout the work, like ripples in still water.

Consequently, while the composer facilitates, balances, enhances, and experiments, there must be no interference, or as little intervention as possible, in the process of the design's movement toward completeness.

Acclimate to sounds not meant to be grasped, to music not subject to being internalized? 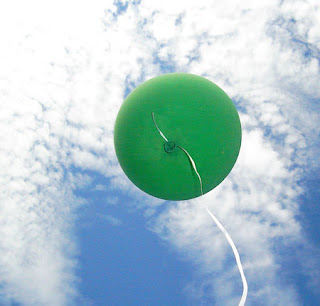 All things are different today than they were yesterday, and they will be different tomorrow.  As all things return to their source and find different forms, ultimately to grow and change, decline and rise once more, so the sounds of life come and go in all ways, and perspectives change.

Painting became nonrepresentational, film and literature, nonlinear, before once again flowing, as do all the arts, in diverse directions. Music changes, as does culture, with listeners, and listening as well.

Aware of culture and history, the observer senses source and origin in music beyond style and genre. 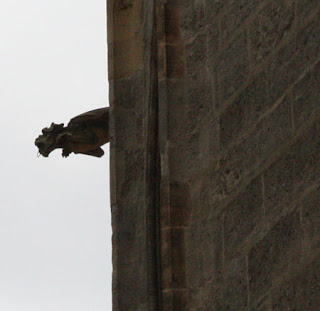 The contemporary traces an arc to the ancient; the imaginative, to the nature of perception and idea.

Beyond ordinary limits, the listener perceives directly, clearly discerning the authentic, the true, and the meaningful.

Email ThisBlogThis!Share to TwitterShare to FacebookShare to Pinterest
Labels: expansion of consiousness, expresssion, the composer's art

What may be sensed, seen and heard, felt emotionally or physically, whether incisively clear or through a glass, darkly, may be imagined, expanded, brought into being and contemplated in terms of meaning. 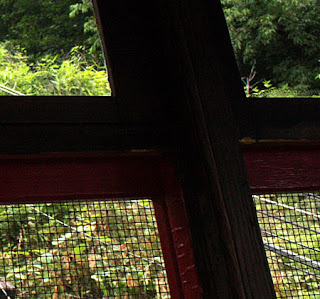 Transforming and manipulating sound, tone, and dynamic movement suggests impressions that may recall experience-- shoreline in Maine, street in Boston, summer evening in Palatka or Santa Monica--and evoke prescient anticipation of awareness yet to approach consciousness, illuminating, in the moment, possibilities of the future.