Sound intellect is not conferred by academic degrees, but developed by painstaking application of moral reason. 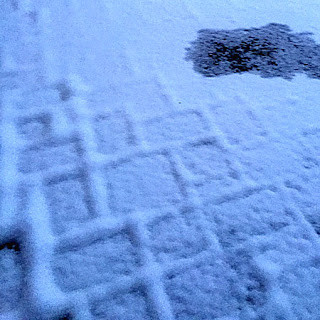 The historic cycle dominated by the collectivist mentality of the past century is coming to a close with the worst of its elements collapsing in full view of the astute cultural observer.  Following this state of affairs, the self-reliant will prosper, and mere propaganda will be transcended by the force of individual expression that will appear in entirely unexpected, visionary ways.