Observe the course of the history of Western music, consider its developments, and give regard to the effects of widespread global influences over the past century. 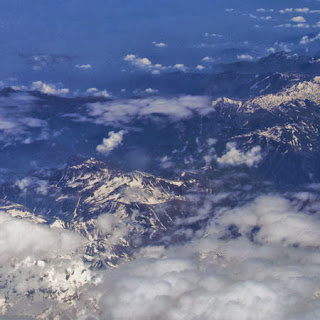 The convergence of diverse forms leads the composer and listener to myriad choices, and ultimately to realizations, whether intentional or not, of broader perceptions and more refined artistic goals.

The art of sound is manifest in the experience of listener and composer alike. 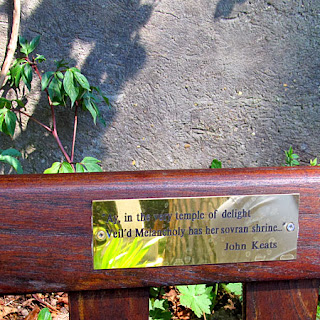 And these are the important things, in and of themselves: individual experience and the art.

One does not seek only the fulfillment of expectations in the arts and attain experience of their virtues. 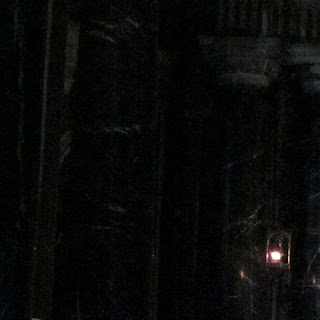 The sound arts, nonetheless, offer the opportunity to comply with the expectations of a wide range of audiences that are culturally conditioned to desire the predictable.

It is also possible to compose to enhance the total experience of the listener, and to awaken this through the inner ear.

Break Through in Grey Room 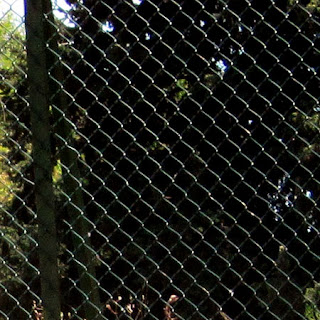 The imposition of instantaneous direct involvement with media upon consciousness narrows and distorts perspective, yet it is most often a matter of choice and habit perpetuated by technological culture and its proponents.  As such it is within the power of one's will to determine the extent of its necessity and desirability, given cognizance of the reality and the self-aware capacity to call it into question analytically.  Certainly this suggests the virtue of direct perception, as well as that of art in opposition to illusion.

Consider the effect of the sounds of cicadas at night on the people of the late prehistoric ages.

Become alert to the stir of sounds. 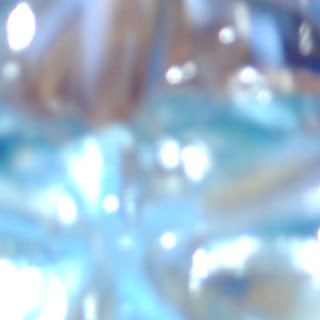 But this is narrow perception compounded by ignorance of the nature of things.  Attend to the rise and fall, the mingling and coalescing, the unity, dispersal, and dissolution that, seen and heard and sensed as change, is reality's essence.   Time means nothing in such unity as this, and nothing is arbitrary on this scale.

As the listener may bring to realization, the composer may imagine and bring into being.

In natural conditions the listener perceives the whole of the sonic environs and distinguishes its separate elements. 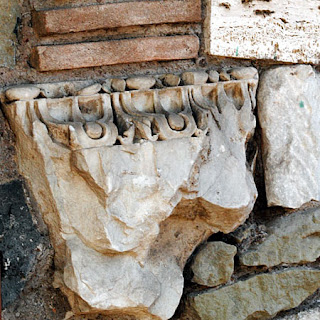 Accordingly, elements of sound composition may include producing representations of various sources, directions, and distances, equal in effect to the work's essential auditory structural components.

Even as recordings, such pieces as these do not lend themselves to superficial, immediate grasp and interpretation; they contribute, rather, to establishing long-term processes of active listening, passive hearing, and expansion of meaning.

Email ThisBlogThis!Share to TwitterShare to FacebookShare to Pinterest
Labels: impressionism, philosophy of composition, the composer's art

Remote Sounds in Landscapes and Interiors

Causes in time past unfold now in events yet to be. 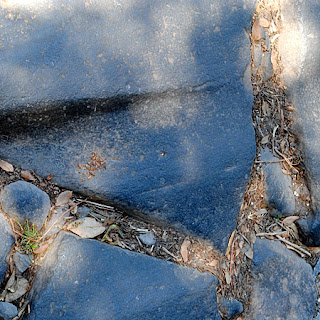 Sense the aural character of the moment in motion, trace its origins, hear its approaching outcomes.

This may not be music, but something uncanny; familiar, yet unknown.