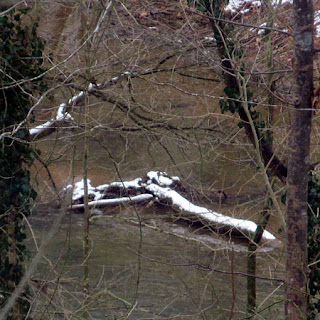 What first appears to be the poison may, in reality, be the cure.

The continuing dearth in cultural expression and innovation is no fault of the artist.

The artist has not failed culture.  Culture has failed the artist.  In music, film, mixed media of all kinds, literature, and the arts as a whole, political ideologies have usurped the means by which individual artists convey their works, corrupting this "delivery system" by eliminating all voices except those that conform to collectivist perspectives and repressing their work in the cultural milieu. Of course this is unacceptable.  It is an affront to humanity.

Government funding of the arts is one tool by which this odious scenario has been perpetuated for decades. Should the opportunity to end this practice become possible, think twice before reflexively condemning it, as you may have been unwittingly conditioned to do. Ending government subsidies for the arts may not take the boot off the neck of the artist, but, as a beginning, it will lessen the weight.