The fusion of reality and the imagination is essential to the composer's art. 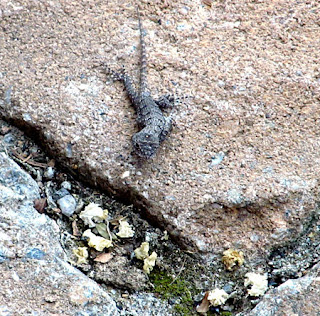 Begin with the personal-- setting, surroundings, cultural history.  Question the possibilities; hear their sounds, and bind them together into the real.

The way of the artist at once embraces and transcends. 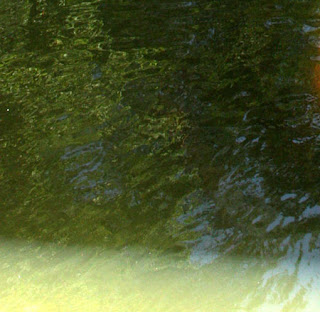 All elements of culture are interrelated and exert forces upon each other over the meandering course of generations.  Life is fleeting; human consciousness, awake and dreaming, remains mysterious; art is the tangible evidence of possibilities, whether seen clearly or glimpsed in shadows.

Email ThisBlogThis!Share to TwitterShare to FacebookShare to Pinterest
Labels: contemplation, the composer's art

Not everything can be viewed, understood, or heard subjectively. 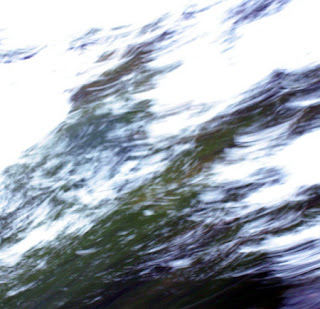 Yet the totally objective, like Reason itself, has final limits.

The way of the artist is to choose.

Other Sounds, Other Views

Speculation about the cultural future, though interesting for what it is, has limits based on linear viewpoints. 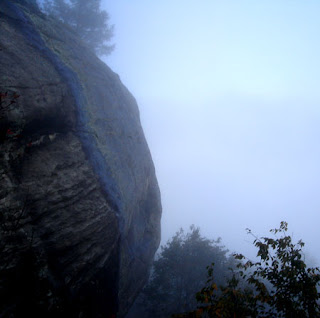 Such perspectives grasp at darkness, projecting the present.  There is no knowing any number of potential developments, as history consistently demonstrates.

The way of the artist creates the future by bringing it into the present.

Sounds in time may be perceived as moving in a linear fashion. 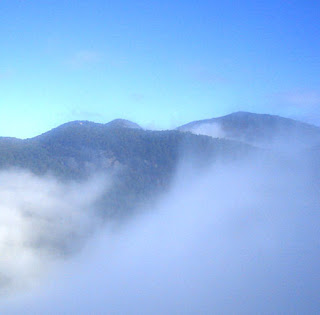 Sound compositions may also be designed in such a manner as to suggest a musical continuum.

Linear listening reflects attachment to rhythm, beat, and melody as they develop from beginning to end, while music designed to ebb and flow without direction elicits temporal detachment in hearing and listening.

Sound designs of simplicity and clarity grace the atmosphere of a setting, and the listener enjoys a sense of vitality, presence of mind, and composure. 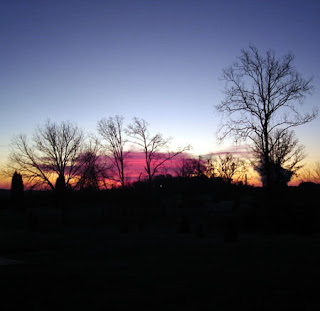 
Regard the idea of negative space in sonic terms.  Initially, one might consider it to be silence, but it is more than that, and of greater subtlety. 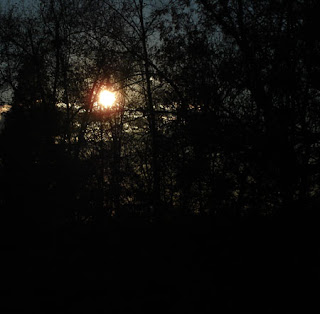 Consider negative space to be a matter of perceived distances and surrounding areas within which notes are clustered or scattered, for instance, or of the differences in shading between various timbres.  These shifting areas of negative space are as valuable as the aural "objects of focus" themselves.

Viewed in this manner, tones and lines as objects of focus are of equal-- or greater-- importance to composition when compared to the more commonplace components of music, to wit, rhythm, beat, melody and harmony.