To take one's departure from received wisdom regarding value and meaning in music is to become aware of sounds taking aesthetic form in unexpected ways. 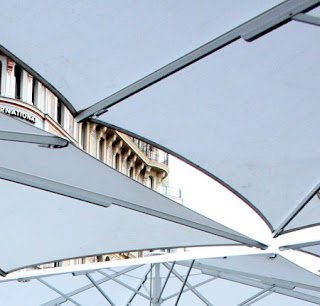 Sounds previously ignored or dismissed as mere noise gain clarity.  Environments once perceived as essentially devoid of sounds become atmospheres filled with interest.  A different sense of order in the context of listening may prevail over an impression of randomness.

Experiences such as these suggest potential directions of forthcoming developments in composition and listening; these are likely to take shape according to paradigms distinctly different from those now in common currency.
No comments:

The familiar rhythms of music are unmistakable, follow steady beats, and move in patterns of human design. 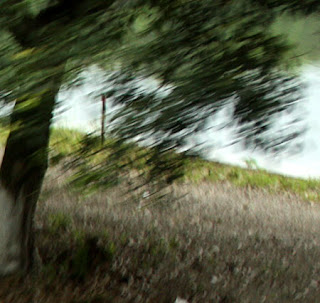 The cyclical rhythms and patterns of natural phenomena are often subtle and fluctuate in movement.

Lapping waves and pounding surf draw the attention before drifting to the periphery of consciousness, like the ticking of a clock.  Candles flicker, pulsate.  Tides swell and recede in the moon's embrace.

Likewise, town and country, farm and city, office and schoolyard and street and caravan in the far reaches move to rhythms not cadenced in musical measures, but alive with pace, inflection and sequence.

Months, years, and centuries pass in the course of some rhythmic processes while others take only moments.  Patterns of rhythm they are, though not in the sense commonly associated with musical composition and performance; they are not driven or carried by drum beats.

Transformation ambient music and the shorter sketches of the form, then, are not based upon rhythms of the familiar musical sort, but give rise to rhythmic patterns similar to the natural, cyclical type in the unfolding of the various works.
No comments:

Music, in its most primal manifestations, may be heard in imitations of animal calls and cries, inarticulate expressions of human emotion, and percussive rhythms. 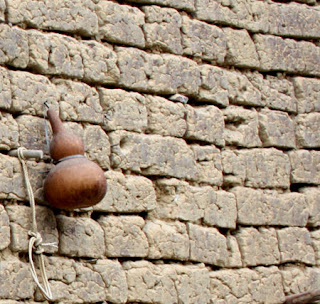 Over time such utterances of an emotional nature evolved into symbolic language, and the beating of  sticks and stones, drums and shakers carried symbolic meanings in patterns related to dance and ceremonial ritual.

Tone of expression retains its emotive implications, variations in pitch articulate phrases and melodies in the manner of speech, and rhythms convey intensity of feeling, echoing these origins and communicating a range of moods with delicacy and force words alone mainifest in entirely different ways.

The various musical genres reflect diverse artistic purposes in manipulation of these forces, with the ambient stylings focusing greatest emphasis on tone, mood, and atmosphere while treating emotional intensity with moderation and restraint.
No comments:

If What the Philosophers Say is True

Epictetus and Lao Tsu offer insights in regard to the idea that human will, in conformity to nature, affords the individual clarity of vision and action unburdened by material attachments and self-delusion.  The term nature here means reality in terms of human nature, social and cultural conditions, and an ordered cosmos made so by right reason and virtue, or the good. 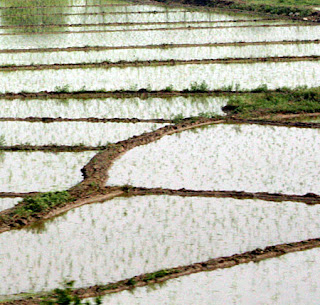 Consider, accordingly, a concept of a music in conformity to nature.

Sounds of a moderate or serene type might be said, by some, to represent such a music.  Both Greek slave and Chinese sage would assure the listener, however, that any music, regardless of form, is part and parcel of reality, reflecting either order, chaos, or combinations of both in thought and expression, whether the composer, performer, or listener intended a "conformity to nature" or not.

Instead, conceive a combination of sounds forming a stylized representation of the collage of auditory phenomena encountered throughout diverse environments over the course of one's journey in life.
No comments:

In the classical age music was viewed as communicating emotion and having the power to shape the moral sense. 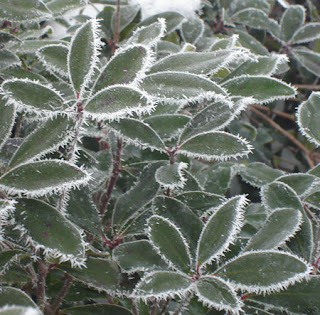 To Plato and Aristotle, rhythm and melody were meritorious in education and entertainment as influencing listeners' dispositions in ways compatible with order and harmony.  To their way of thinking, these elements, as external influences, could also be detrimental to character if reflecting negative or extreme emotions and attitudes.  This is typical of an Aristotelian viewpoint in which a proposition is framed in "either/or" terms that may exclude divergent concepts.

Beyond this paradigm music may be viewed as design in sound; it may be produced by elements other than rhythm, melody, and harmony.  As an atmospheric setting or environmental envelope of tones and textures, it may be created for different aesthetic and contemplative purposes and effects altogether.

There need be no limits beyond those set for a purpose.

Mutually involved forces are constantly producing effects, some foreseeable and some unpredictable. 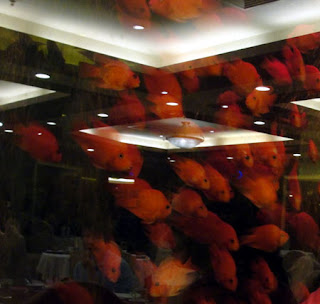 The sound artist, like any artist using any media, may observe and represent a vision of this type of intertwined dynamic in the course of composing or fabricating a work.

Setting aside the idea of structured, linear composition built on rhythm and melody, perceptions of the concept of music are altered.  The nature of sound itself, with its variations in tone and color and texture, may also be transformed into an aesthetically satisfying experience.
No comments:

Changes in culture, particularly those brought about by changes in technology, alter the ways in which reality may be perceived. 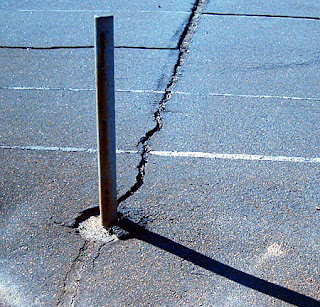 While opportunities arise for artistic expression using materials previously considered outside the parameters of "art", there may also be a disconnect between immediate awareness of information and historical knowledge.

That which is archaic, whether of the world of technology or of ideas, is not necessarily obsolete.
No comments: