That which is good is self-evidently so, in need of apologies and explanations only in the course of shedding light upon its virtues. 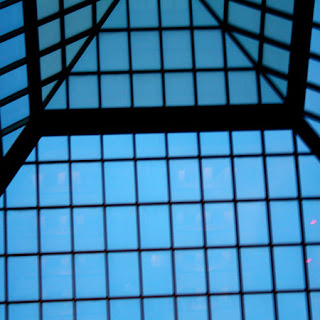 In music, as in most arts, the simple, direct, and timeless find many forms, and ultimately these serve as auguries of near and distant visions.

I contemplate settings until I hear their meaning. 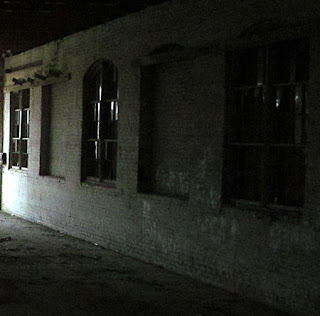 I combine elements using the fund of sounds available to me until that meaning is brought into being.

Surface and Depth, Glamour and Clarity 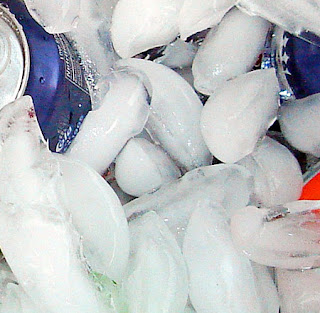 But this is a form of involuntary musical imagery, akin to hallucination; it is obviously not the same as remembering a tune or listening to real music, and it has likely become more prevalent in the course of the century or so since the advent of recorded sound.  The condition of constantly perceiving musical events that do not depend upon actual sound vibrations would have been highly unusual as little as two hundred years ago, and certainly it would not have been as widespread in human consciousness as it it now.

It is possible that it may be more debilitating to the individual intellect than it appears, and may require an effort of will on the part of the percipient to end the phenomenon and to clear the mind; otherwise perception is diminished, rational thought is obscured, and attention is distracted.

It is also apparent that sound designs may be conceived and recorded that have the peculiar secondary effect of eliminating the narrowing of awareness produced by these "earworms" and renewing clarity of consciousness.

The interested observer may conclude, as I have, that certain musical compositions in the ambient style (though by no means the majority of these) that create both atmospheres and conditions in which active listening and passive hearing may take place-- the type of recordings Brian Eno famously described as being "as interesting as they are ignorable" --offer insights into the methods and technologies by which musical forms can be created that lend themselves to different auditory perceptions, particularly those conducive to elevated, as opposed to distracted, mental and emotional states.

Musical communication is generally conveyed through rhythm, percussion, melody and harmony, tempo and instrumentation.  For the most part, the intent of the composer or musician is to communicate emotion. 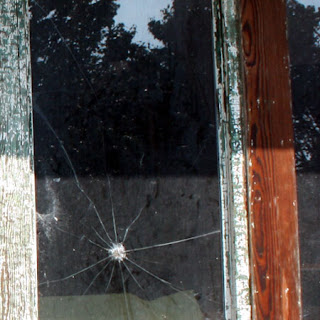 If the essential emphasis in a composition, recording, or performance is placed upon tone and its atmospheric qualities, however, the focus of the work is on the sense of perception itself, and beyond that, to create a setting in which the listener's imaginative faculties may be engaged and stimulated.

In terms of sound, these are two separate and distinct paradigms.

Movement through a setting alters the perception of sound. 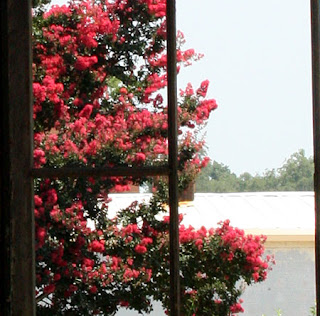 In the environment of perceptive consciousness, while listening and hearing with the inner ear, movement takes place within the imagination, altering states of mind and creative vision.

Value and meaning are given sounds for their beauty and for their effects as well. 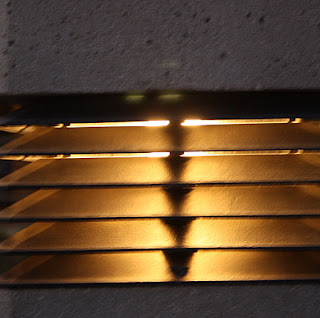 The listener will appreciate the emotional connotations of natural sounds, human speech, and favorite musical works, as well as the clarity of a well-crafted recording, the aesthetic integrity of a finely rendered performance, and other such things of a more objective nature.

As broadly understood, the influences of sound and music upon temperament, attitude, and the spiritual or contemplative aspects of the psyche are of equal importance to their emotional and artistic qualities.

Clearly, beyond art and entertainment, music and sound designs may be created and experienced as enhancements to consciousness, and to a life well-lived.

Forms in time do not remain static. They emerge, develop, disperse, and return to emerge again.  This, too, is the reality of sounds.