Common to musical forms is a sense of the emotional. This sense may be communicated in such a way as to induce a cathartic release of inner tension or energy.  It may invite empathy with the singer, songwriter and performer, or provide a vicarious sense of romantic adventure.  It may offer an uplifting religious or spiritual state of being, or a frisson of intense excitement.  Certainly any emotional condition, from joy to sadness, to ecstasy, to fear, may be enhanced by music and sound.

This effect of reinforcing or effecting changes in listeners' emotions is part of the appeal of every musical genre and style of recording and performance.

It is not outside the realm of possibility that, beyond the emotions, consciousness itself might be elevated in conjunction with the experience of a form of music-- or non-music-- as yet to be fully realized.
No comments:

Email ThisBlogThis!Share to TwitterShare to FacebookShare to Pinterest
Labels: expansion of consiousness, perceptions of music

Certain musical forms are so highly specialized as to raise the question as to whether it is the music or the rarefied knowledge related to the arcana of the style that is esteemed. 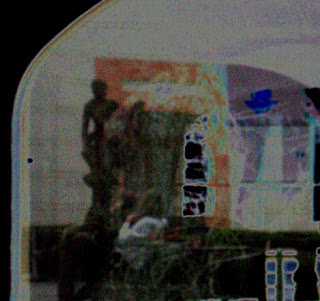 Such are the ways of artifice and contrivance, but in any case it is the listener who makes the judgement, and very few listeners care more for exclusionary, byzantine aesthetics than trust their own ears-- nor should they.

A critical listener with well-rounded tastes is capable of appreciating music of all types, and of listening accordingly in the various ways that offer the greatest enjoyment.  The pleasure of music is self-evident, and, the difficulties of composition and performance notwithstanding, it is a chief source of satisfaction to the musical artist to convey that shared sense of enjoyment to the listener.
No comments:

Sounds as they occur naturally make no demands on the listener, but to listen is to be rewarded. 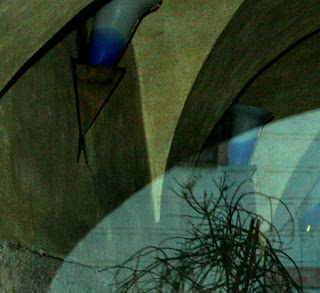 Original ambient music theories emphasize the idea that atmospheric music can be as interesting and stimulating as it is unobtrusive.  Such a creative goal can be achieved in any number of ways, and through simplicity or complexity.  As there is no specific or preferred method for developing works of this nature, there are as many variations in style as there are artists, and experimentation in developing compositions and recordings is the norm.

From an artist's point of view, this is the magic of the work; for the listener, it is an artwork in sound unlike any other, and a complement to the journey of the day.
No comments:

Growth and decline are fundamentals of nature.  Emptiness is ever filled, and ever emptied. 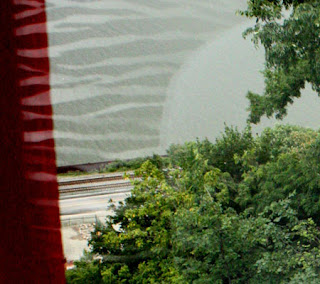 Sound designs that would express the phenomena of environmental changes and movements among various settings, when compared to musical compositions in standard forms, are of an altogether different order.

The former are fabricated in ways that suggest the manner in which a listener might perceive sounds in various times and places in the absence of rhythm, percussion, melody, and so forth.

To call these forms "sketch" or "transformation ambient" for convenience is to distinguish them as being removed from musical forms or moving in  non-musical directions, albeit to aesthetically pleasurable ends and for the creative purposes of the listener, whether those purposes are to be immersed in the music, in thought, or in activity such as reading, writing, painting, or conversation.

Still, quiet waters may capture both sun and moon.
No comments:

Music is shared context.  It is public and personal. Artist, art, audience, and individual intersect. 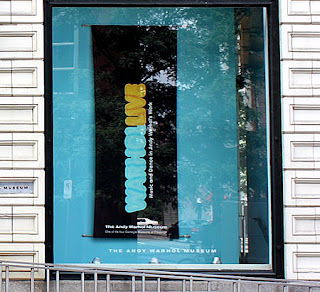 Styles seemingly linked inexorably to subcultural phenomena become universally recognized, commercially co-opted and assimilated into mainstream culture.  In time, that which began as extravagantly original becomes commonplace, is reasserted and renewed for a period, and is finally replaced by a different perspective, as historical analysis of culture and social behaviors attests.

As distinctions between the so-called fine arts and the popular arts have in large measure passed out of existence, and the broader public audience has greater access to a wider spectrum of entertainment and information, artists are more likely to follow a personal vision, rather than feel compelled to create according to the perceived tastes of specific "mass markets" that are no longer dominant forces.

The position of the artist is more favorable in terms of widespread interest and acceptance as a result.

Celebrity culture, of course, is always its own context.
No comments: 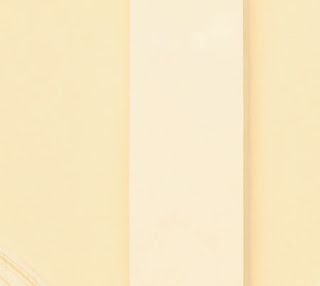 Technically, these recordings are made in a digital production studio specifically designed according to technologies observed and utilized in commercial studios over a substantial course of time.  As such they reflect an evolution in recording from that of a two track setup used in recording James Brown singles in the early sixties through the digital revolution of the early nineteen nineties, at which point the capacity to organize and construct a personal studio system became possible.  The completion of this studio from that point, including research, experimentation, and ordering of processes continued for another fifteen years prior to the release of the first albums, Past Haunted Present by Ghost Radio Orchestra and Elevation by Black Mountain School.

The Black Mountain School recordings are conceived and completed on a system that is three years old and updated regularly, although some programs date to the mid-nineties and are used as a matter of personal preference, as are the restored JBL Decade speakers used (among others) in determining final mixes.

This is not "random" music, though it is not "controlled" in the sense of being precisely defined in any form other than the finished recording.

To the best of my knowledge, while it is certain that the concepts of ambient music that influence these compositions are owed in every sense to the ideas and recordings of Brian Eno (who similarly acknowledges the music of Terry Riley as inspirational to his work), no artist produces efforts using the same particular methods and sound design strategies involved in these recordings, or has released albums that, as a result, either directly impact or are reflected in the peculiar ambient style of Black Mountain School.

Left for the consideration of the listener or reader are the virtues and follies of curiosity and patience in the pursuit of art.
No comments:

Before an audience sees or listens from a different perspective, the artist must do so. 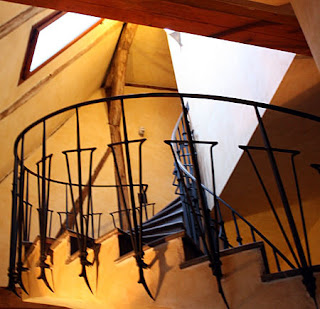 The expansion of Cubist expression into architectural and sculptural forms, particularly in Prague during the early twentieth century, demonstrated an openness and awareness of the potential of the Modernist perspective among artists and designers, which, coupled with the historical Czech artistic perspective with its emphasis on complex subtlety in decorative forms, produced unique and extraordinary works of great beauty.

In music, perspectives expand as well, cultures change, and new forms emerge to challenge artist and audience.
No comments: