Transformation ambient music reflects the choices and the hand of the composer. 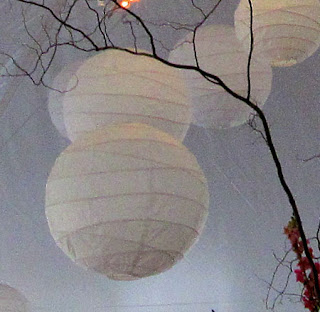 Neither solely generated by programming nor arranged according to traditional theories, the music of Black Mountain School is designed to bring separate sonic events into play simultaneously, with as little interference as possible and without particular regard for form, whereby their varied interactions combine to enhance environments and states of mind.

Movement over time is perceived in music as a flux or flow of sounds ordered to propulsive beats and rhythms, tightly synchronized and controlled. 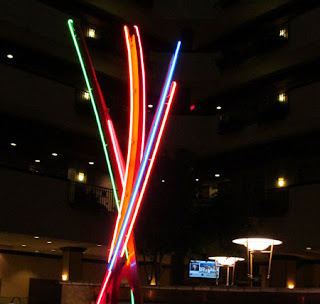 Consider, in contrast, a continuity of sounds more deeply reflective of the manner of fluid dynamics, with internal currents, variations in pressure and depth, velocity, temperature, and other associated phenomena.

Rather than flowing according to the framework of an arrangement, as in a channel or canal, such a concept opens, alters, and expands the settings and scenarios in which musical movements occur, producing multifaceted forms-- tone clusters and lines, for example-- and directions, as does water in rivers, lakes, and oceans.

The sounds of nature and human environments are not random, but part of a larger connectivity. 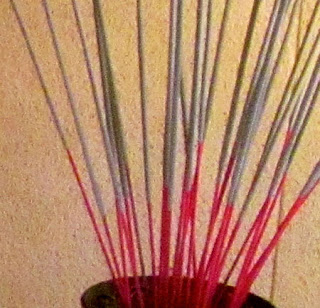 Observe the multitudes of distractions and diversions, the ideological issues and the expectations associated with cultural and social norms. 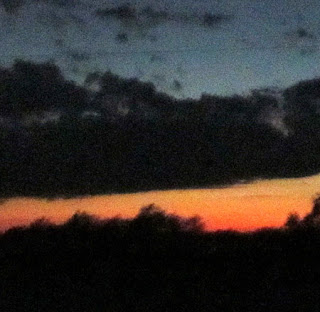 In contrast, clarity of vision may appear to be of supernatural origin.

The Obvious and the Subtle

Emotional impression and critical interest are conveyed by words and music. 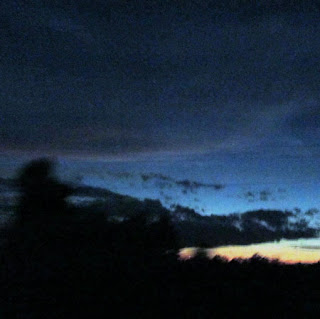 The sublime is conveyed by tone, mood, and atmosphere.

Shift focus from the obvious. 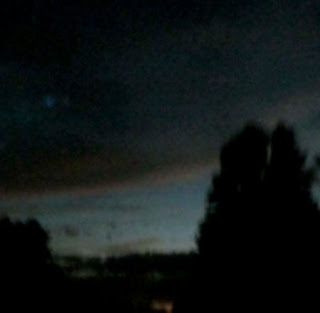 The critical sounds are masked by beat and rhythm.