Wide-ranging experience lends itself to diversity in taste and the capacity for dynamic action. 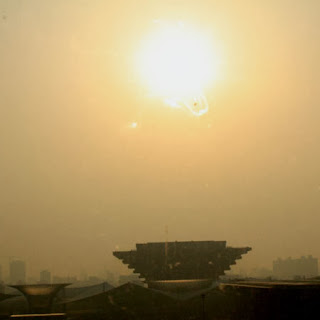 Such is the nature of curiosity itself and the impulse to go beyond the "given" often established in the artistic temperament.  There is no denying this perspective has its origins in romantic subjectivity and the idea that it might be possible to order one's work according to a vision of an ideal world or life of adventure, to allow for typical examples.

But the way of the artist can often demand equipoise in gesture, a balance of forces without which expression is incomplete. For the composer, this requires leavening the passions with the clarity of reason and bringing sounds into accord with one another, particularly in the evolution of efforts to transcend customary aesthetic and musical models.

Art and Atmosphere, Sound and View 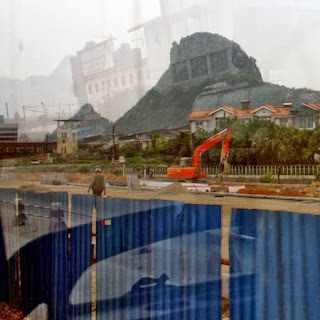 Now the composer and listener, artist and observer, given diversity of experience, may discern unique perspective as percipients.  If engaged, intellect, emotion, or the spiritual may dominate, or they may balance together.

Each point of view, initially defined by natural differences, gains a degree of unity and a sense of meaning, established by setting and circumstances.

All representations of reality are artificial in nature, whether they express concrete objects or abstractions. 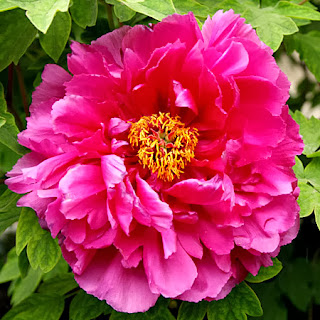 What the art reveals may be fact or fancy; one may be artfully disguised as the other.

To be deceived by a false perception of idea or event is utterly different from being briefly fooled by a recorded sound or the effect of a trompe l'oeil illusion. The latter are simply auditory and visual; the former may prove to contain the genesis of fatal errors in judgement.

For the composer, it is the difference between glamorizing the base, absurd, or benighted, and imparting the essence of the real.

To realize the essence of a thing may require gradual and incremental observation and investigation; the expression of that essence demands a perspective that reveals its reality and meaning. 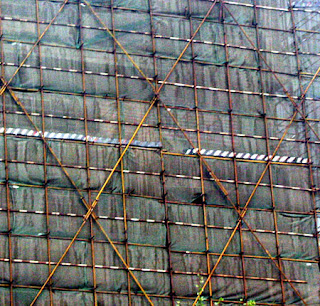 Often what is called the avant-garde in art is brought into being as a demonstration of possibilities, its purpose being to convey a sense of conceptual potentials that may be inarticulate and undeveloped fully, yet nonetheless indicate areas of interest that may be explored, analyzed, and refined.

Such initial expressions, on the surface, may have the appearance of mere absurdity.  Certainly there are many examples of  "sound art" that fit this description, especially in areas devoted to academic experimentation.

Aesthetic sound art, similarly, exists in opposition to "mainstream" forms, yet has, in contrast, aims centered upon elevated expression of the imaginative and meaningful through aural media. 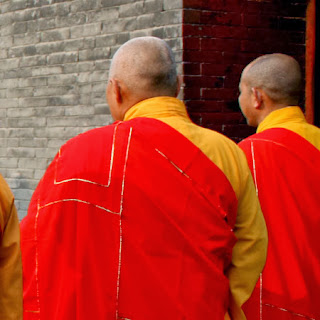 Thus the artist and composer, observer, participant, and listener may engage any representation so conceived and produced as one that reveals, not only itself as an artistic form, but aesthetic truth in terms of the reality represented.

When media frames perception in terms of a collective "we", the implication is that perspective is shared, when, in fact, it is given. 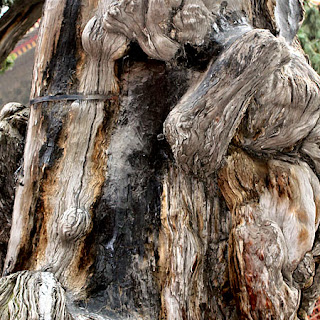 Such perspectives are anathema to the arts, cloaked as they are in affected intimacy while advancing the complacent attitudes of shallow authority.

In clear contrast, the way of the artist is the arduous one of singularity in outlook and expression, a viewpoint shaped by nature, temperament, intensity of experience, and dedication to imaginative beauty and meaning.