Mythology and folklore speak of music as a magical force. 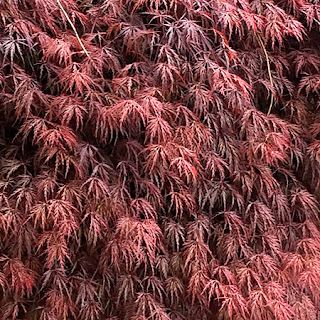 When music is central to tales of the strange and paranormal, attempts to evoke its nature falter. It is invariably described as ethereal, beautiful, mystical... and altogether unlike anything that would fit a modern definition of "music". It defies remembering, and thus cannot be replicated, leaving only a deep, lasting impression of high strangeness.

Recognizing this distinction, Black Mountain School strives to create sonic atmospheres that evoke the uncanny and otherworldly perspectives of art and imagination.