I compose for expression through sound of a universal sense of being. 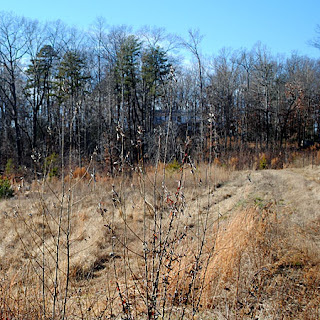 That is the "statement", and there are no others to diminish the art of experience.

Consider the reality of things left unexpressed that are beyond living memory. 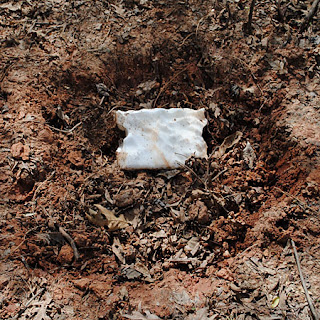 The artist as antiquarian may reconstruct impressions to evoke settings, moments, characters, and something of the mood and tone of obscure imagery otherwise utterly lost.  These are perceptions outside the parameters of what is effortlessly known, and their value is immeasurable. 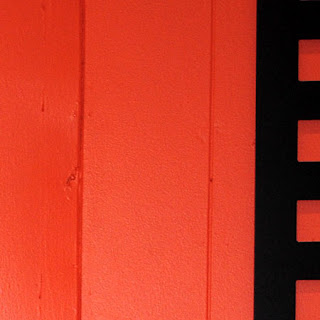 In a free culture, the unexpected creative expression is regarded highly. 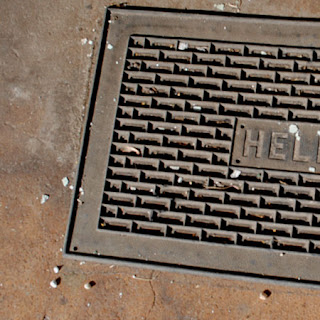 Where only the expected expression is accepted and tolerated, there find a totalitarian society.

Artistic works prior to the introduction of mass electronic media convey diverse expressions. 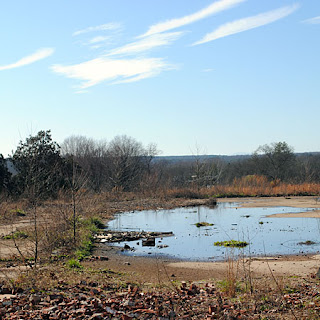 These works are the result of individuality and tradition, rather than being a reflection of a common intellectual and emotional currency. This individuality of voice held firm until the latter quarter of the twentieth century, when it was gradually overcome by the conformity of idea and opinion rigidly held in force by the dominant, globally-informed media of contemporary times.

One need not think when one can assume a perspective and attitude already fully formed.

Individual expression reflects knowledge in the abstract as well as direct experience. 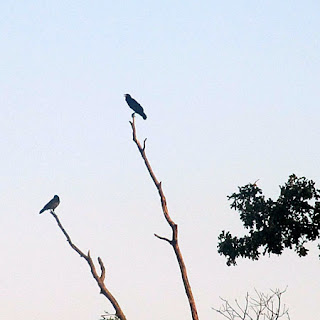 So it is with any endeavor refined and elevated to the point at which it exists, evolves, and conveys meaning in the form of art.

Focus the attention on an abstract idea. 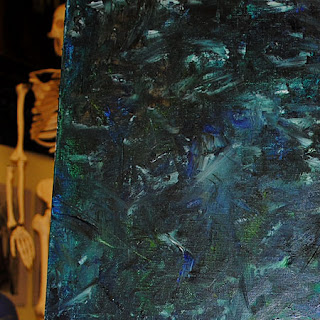 Take account of imagery evoked and events, both visual and auditory, suggested by the abstraction and its meanings. Develop these as aesthetically informed compositions within any desirable limits.