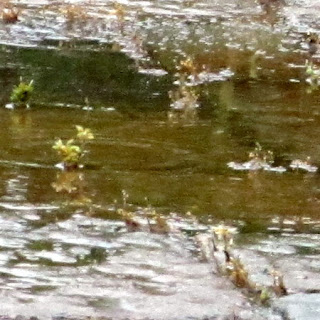 Bearing this idea in mind, traveling from one region or country to another can afford opportunities to observe aspects of cultural climate and subtleties of atmosphere that go unnoticed by both tourists and natives.

I typically have as many as a dozen works in progress at any given time, and it is most likely that something of the environments I will shortly encounter in Tuscany and Rome will find expression in several of these over the coming weeks, if not in some pieces that are altogether new.

Email ThisBlogThis!Share to TwitterShare to FacebookShare to Pinterest
Labels: perception, philosophy of composition

To the Further Side

Perspectives on the transcendental and the sublime in common currency invariably prove to be as superficial as they are reflexive, even among the educated. 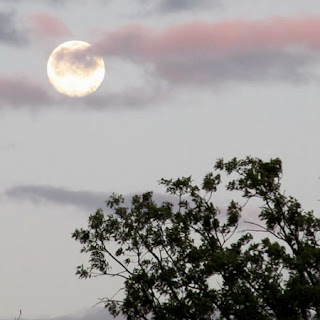 This is simply another form of the shallow nescience of scientific materialism everywhere on display, with its concomitant concrete thinking.  That such a viewpoint contributes to attachments, fixations, self-absorption, and a host of anxieties, passions and neuroses far too numerous to detail here is well-documented in the literature of diverse scientific and academic fields-- and it must be noted that it is not the integrity of science that is dubious, but that of those for whom it is the ne plus ultra of human understanding.

In the arts especially this attitude of mind is manifested in bland predictability and sociopolitical displays of doubtful merit, and most particularly those brought forth in the guise of the avant-garde.

If nothing else, the pursuit of the transcendent and the sublime tends in the direction of detachment from mediocre thinking.  When this quest involves the arts, expressions of music and sound design demonstrate, rarely but lucidly, the potential to engage the moral reason and the senses in ways that surpass the narrow range of the mundane, and ultimately heighten consciousness.

Email ThisBlogThis!Share to TwitterShare to FacebookShare to Pinterest
Labels: expansion of consiousness, philosophy of composition 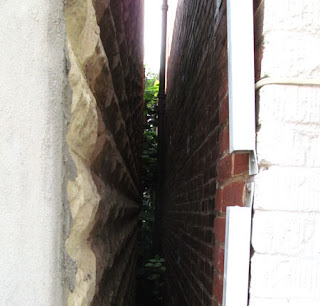 This shared experience will involve degrees of convergence and divergence.

Each will bring different experiences, intellectual and emotional associations, and varied aesthetic perspectives to the work, yet both will sense a total effect.  This is the point at which communication is elevated, or fails, as such are the risks of art.

The concept of music as an arrangement of sounds over time serves its purpose as a simplification. 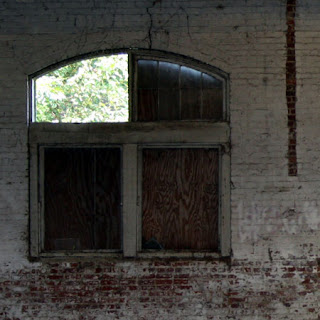 Contrasting the viewpoint that music is inextricably associated with melody, harmony, and other generally recognized elements of stylistic construction, my perspective is that combinations of sounds may produce meaningful, aesthetic experiences in and of themselves.

Such experiences can be brought into being through sound designs that pleasurably stimulate both active listening and passive hearing, and while these may or may not be considered music, they are no less beautiful, valuable, and elevating to perceptual awareness for being undefined. 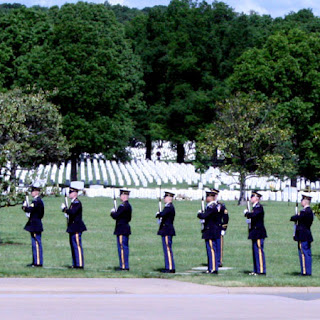 Art in any field or setting is creative vision. 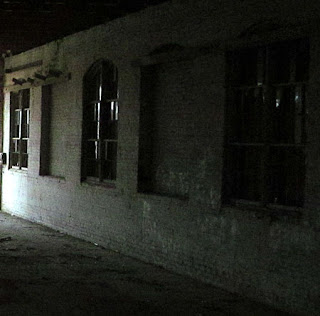 Art is not static; it ultimately refuses to be defined, and its final destination is always beyond the moment now.