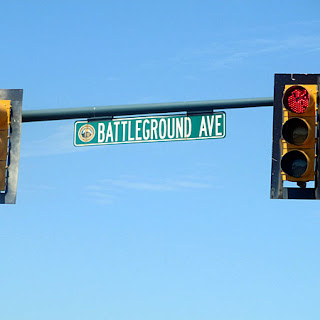 The real world of flux, large and small, rewards the perceptive mind. 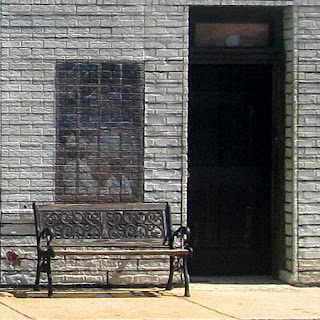 The finer the development of critical awareness, the greater the capacity for discrimination between what is, and what merely appears, to be. 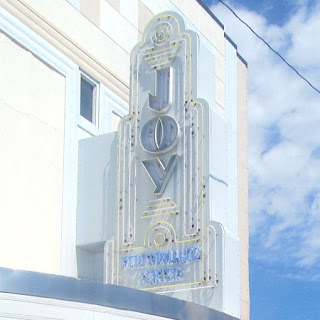 Thus the attitude of the artist may be everything, or nothing.

Culture is more powerful, and of greater value and importance, than politics. 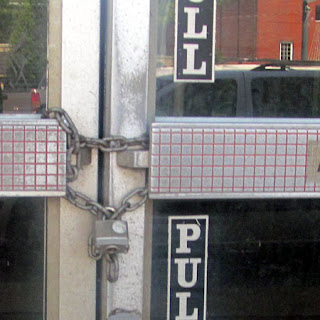 One may follow a line of historical reasoning from Homer and Socrates through TS Eliot in poetry or Pablo Picasso in art, each of the latter giving highly sophisticated and complex visions of reality and the human condition. Academic types studiously analyze and grasp these works on the highest critical levels, yet it is entirely possible to simply appreciate them for their fine and evocative visionary nature.  Then, for no clear reason, doors close.  Creative expression in the modern terms these two artists represent becomes erratic and rare; everything in the manner of the progress they exemplified comes to a halt.  It is as if, culturally, we do not allow ourselves to think of these works as starting points to move forward, but as final statements of no further importance or value.

This absurd shift in cultural attitudes appears inexplicable, but it is not.  It is certainly not the result, as some might suggest, of these artists creating an apex of cultural achievement that can never be approached or surpassed.  To be blunt, they were original, self-motivated artists, and what they accomplished is unique to them, as is the case with any artist of merit and vision.  Neither William Burroughs in literature nor Andy Warhol in the visual arts attempted to amend or extend Eliot's or Picasso's work, but moved forward as original thinkers and creators, while culture lagged, and continues to lag, behind.  This highlights the essential nature of freedom of thought and expression, as well as the critical importance of what Eliot called "Tradition and the Individual Talent" in his 1919 essay of the same name.  What it does not explain is the cultural Sargasso in which the contemporary world has been and continues to be moored.

Yet the explanation, plainly understood, represents nothing more than human vanity and intentional ignorance.  It is the simple refusal to acknowledge human potential as being greater than an ideology of scientific materialism allows, with its attendant, singular and all-encompassing focus upon an end to history and the creation of an ideal, global state, one that incorporates centralized control of socioeconomic forces, which must be, by necessity, totalitarian.

There is a balance in artistic presentation, particularly in sound, that is self-illuminating. 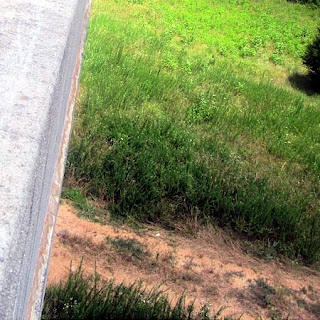 A work must be instantly accessible and simple, while simultaneously subtle and complex.

Some work is accomplished in mere moments; other work may take years, and decades.

And that is the way of the artist, to be measured in lifetimes.

Take art for granted, and it will be taken away, usurped by mediocrity, replaced by mundanity. 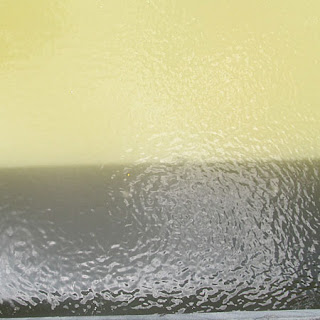 Like learning, exploring, communicating, and mastering any demanding act, art is not effortless.

Withdraw, at will, from common media culture. 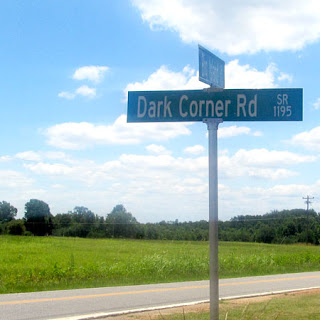 Engage directly with the immediate surroundings. Focus the attention upon objective settings.

Accept the value of the unexpected, and observe the dynamic of perception and experience.

This is the palette of perceptive inspiration and creative action. Seize it, synthesize and utilize it.