For the past four decades, the tedious, incessant focus of virtually all media has revolved around a dubious interpretation of "human rights" that has had nothing at all to do with individual humanity or freedom, but has, in point of fact, been nothing more than a collectivist struggle for power over the common culture and its controlling interests. 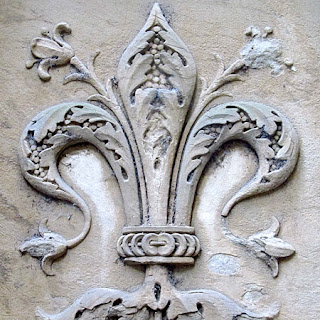 As important as these numerous, familiar, interrelated issues may be, this collectivist perspective has done nothing to improve socioeconomic conditions for marginalized people through directed redistribution of wealth; nor have the unceasing demands of every available media to make their various struggles the central facts and most critical crises of all human history provided the key to the release of their human potential. The essential fact is that this awakening can only happen on a personal level, and it never has and never will "evolve" through the concept of a "collective will" that does not exist beyond false semantic constructs.

Culture, which has been within living memory a thriving force, has remained stagnant for more than forty years; very likely it has reached and remained at a nadir for a generation.  It will continue in this manner as long as the ignorant and narrow minded, abetted by highly, yet poorly, educated people, obfuscate cultural perceptions and create obstacles to individual expression that only exist in such totalitarian, dystopic states as these, their proponents, admire and glorify.

The virtue of human aspirations is built on the golden rule, and upon the combined strengths of patience and good will, but it will not survive if it tolerates this state of affairs and fails to rise above it much longer.

No one finds without searching. 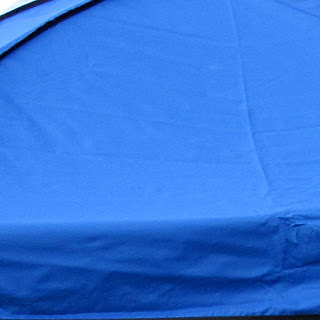 Every work of art exists as an expression of its own merits. 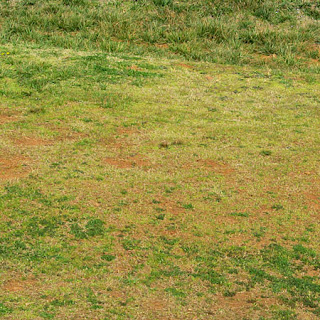 Every work of propaganda exists for other reasons entirely.

Consider consciousness given over entirely to celebrity, internet memes, and gaming. 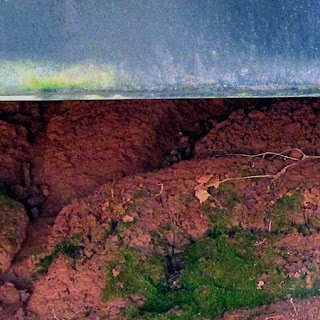 Any perspective on culture that fails to take decline in the transmission of knowledge and values into account errs greatly. It is an immediate, factual, existential threat.

Email ThisBlogThis!Share to TwitterShare to FacebookShare to Pinterest
Labels: art, cultural and artistic revolt, something will break 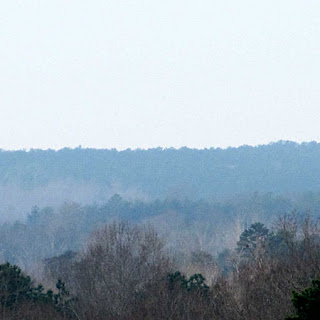 Judgement is necessary; the "self" is not. 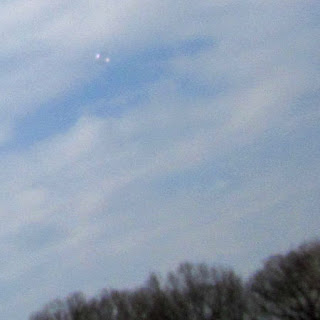 Art, as a representation of reality, is not confined to material existence. 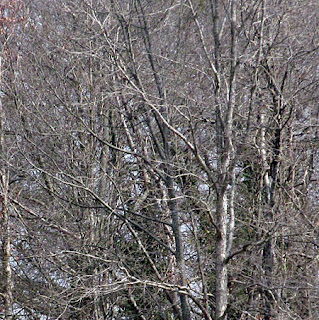 It is nonetheless absurd to claim a purely imaginative narrative is factual and somehow valid, as has become a constant cultural assertion throughout diverse fields.  Nor, unfortunately, can such claims be taken lightly. They have become not only foolish, but dangerous, and must be confuted, whether by art or by other responsible means, in the strongest possible terms.