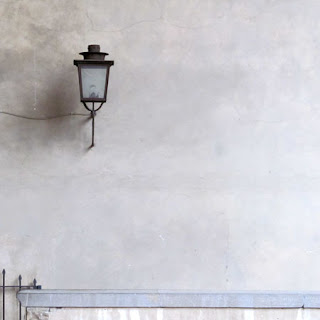 Thus, a purpose of these compositions is to evoke a liberating solitude, bringing atmospheres conducive to elevated awareness-- which are not always easily accessible-- within the listener's reach, as well as enhancing the aural environment.

That such states of mind and associated perspectives stand in contrast to social norms in common currency cannot be an issue of contention.  They are historically representative of individual virtue and thoughtful understanding of the human condition.

Art does not occur spontaneously. In any form it is vision made manifest.  It is delineation of life and being.

All atmospheres contain elements of time past and time future. 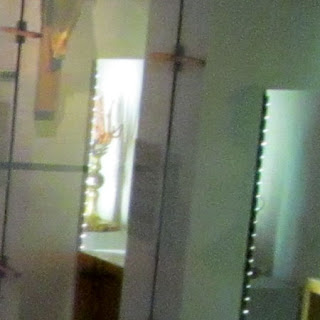 Among the artifacts of what has been and what can be, the act of the artist in time present is choice.

Common to narratives great and small, literary and musical, are the arrangements with their beginnings, developmental processes, and conclusions. 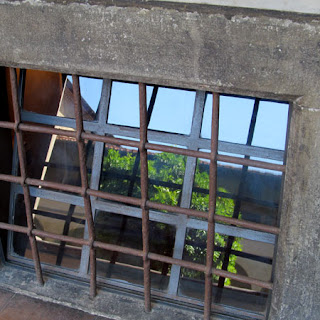 Yet life goes on, as do the sounds of life, outside such limits-- ungovernable, surprising, cyclical, dynamic, subtle, and strange, all moving in constantly shifting atmospheres.

This is something different than music, and to give it expression the composer must reflect the musical, the formless, and the sensual.

Author William Burroughs' prescient works refer to word and image virus and the idea that behavior may be modified by unconscious receptivity to repeated and intentionally replicated verbal and visual imagery. 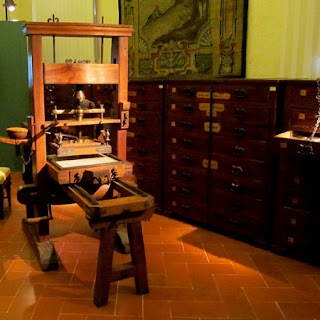 Predictive analysis easily indicates the spread of contemporary ideas, attitudes, and ultimately states of mind in this manner.  Observe conversations follow headlines and popular memes, obscuring and dulling while reinforcing the mere semblance of original thought.

Spend hours viewing Renaissance paintings themselves until their being radiates through the brush strokes; afterwards, Botticelli's eye imposes its vision on the facial features of the girl across the room; Caravaggio's mystic light falls meaningfully on the mendicant at the street corner. 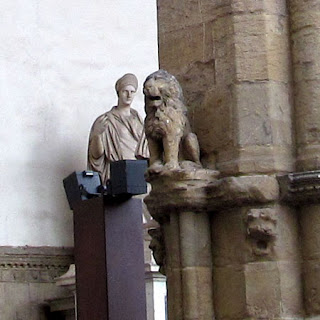 In terms of sound, such viral forms are the styles, rhythms and melodies, percussive qualities and instrumental timbres that shape emotional tension and perspective, individually and over widespread cultural contexts, most often outside the listener's knowledge and control.  These are external forces that become replicated internally, through memory, as auditory illusions of music, also known as ohrwurms.

The individual may define the extent to which these "earworms" reflect or define mood and attitude; informed self-consciousness of this kind does not occur collectively.

Sound designs may be composed that literally stop the ohrwurm and sound virus dynamics, releasing their burden upon consciousness while enhancing perceptive listening.  Interestingly, this is, in fact, a secondary effect of atmospheric compositions designed to parallel sound events that spontaneously occur in nature and in various contexts of human environments.

Simply put, my compositions are fabricated as sound events that are neither random nor the result of a synthesis of traditional musical elements.  Rather, they are fundamentally based upon the spatial relationships of tones, asymmetrical arrangements, and cyclical movements.

Listening to the recordings of Black Mountain School will certainly stimulate the imagination as well as brighten aesthetic sensibilities.  Additionally, they do not merely mask, but will disperse "songs stuck in the head" while enhancing atmospheres and pleasurable perception of sound.

Composition and manipulation of sound as an art form need not conform to the generally-accepted parameters of musical creation. 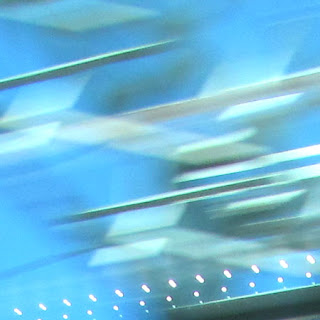 It nonetheless depends upon the artist and composer intent upon creating a body of work of appealing aesthetic qualities to develop, usually through experimentation, concepts and methods through which sound designs may achieve total effects of considerable beauty.

Art is a means of discovery, and it is ever thus.

The character of environments influences the impressions, emotions, and ideas. 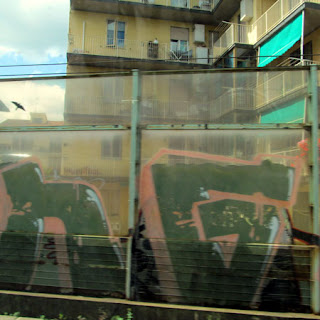 The character of sound may compliment or contrast with these physical, mental, and affective states.

Thus there is the need for music for movement and the need for contemplative atmospheres for the inner ear, the soul, and the awareness of the extramundane.