Cultural observations are, as often as not, personal matters. 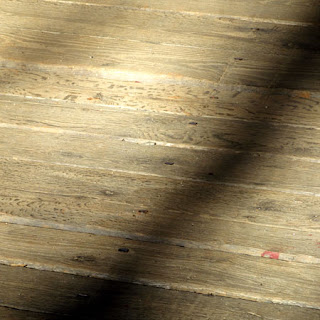 Formal analysis of these issues is of no concern to anyone but the artist.  The academician regards them disdainfully, the lay person has no interest whatsoever, and the active music listener exhibits little more than subjective, emotional connectivity to the arts of sound.  Such things as aesthetic value and purpose are outside these areas of bias.

This is natural.  It is the artist as composer for whom these cultural forces determine the existential necessity for sustained effort.

Expression in every form is subject to the scrutiny of the thinking individual. 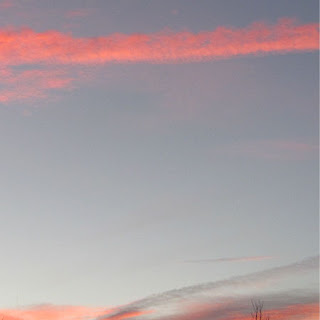 It will be observed immediately that expression has been compromised by the collectivist attitudes of loosely associated cultural groups.  Further investigation will reveal the extent to which this has been the status quo among ideologues in academia, media, politics, business, and industry for over a century, as it has been plainly visible.

The scenario ostensibly exists to repress individual expression as undesirable in the context of what is viewed, in collectivist quarters, as the "greater good".  In point of fact, it is nothing more or less than a means to seize and retain power by controlling cultural narratives, economic activities, and, to the extent possible, social order.

Whenever there is a rebirth of cultural expression, it is the work of individuals, acting autonomously and yet united in vision.  Unus pro omnibus, omnes pro uno.

Perceptions do not lie.  They must be rightly directed and interpreted. 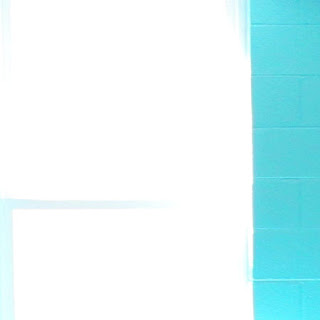 The issue is not one of self-awareness or self-knowledge, but rather of the capacity to distinguish appearance from reality.  Clarity does not require guidance; thus it is highly prized.

A Half Century of Artistic Suicide

Greed is a reason, but never a justification, for suppression of cultural expression. 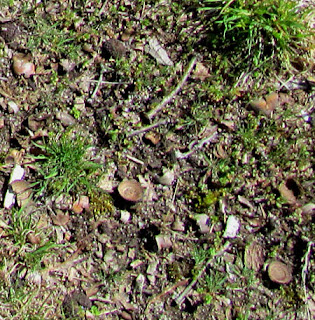 When artists and commercial interests conspire to create propaganda, the lights go out, and the outcome has been the ultimate failure and utter destruction of the music industry. 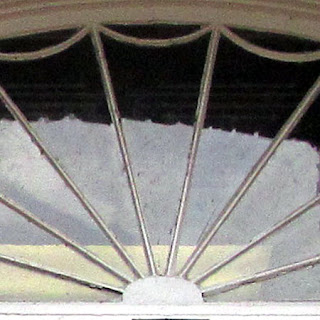 Falsity is anathema to human reality.  The false narrative will not substitute for culture any more than political ideologies can substitute for intellectual acumen.  The sole effect is one of apathy, resulting in the demand for authenticity.

With the inevitable failure and collapse of the superficial and mediocre, integrity of expression arises, with inexorable force and inspiration.

Observe the high degree of what is commonly called distraction. 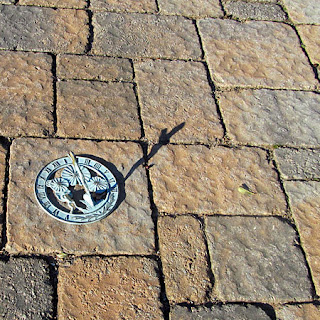 Observe also the decline in perceptual capacity, the emotional attachment to being "in the moment" rather than conscious of the larger human and natural world.  The total effect is one of distress and exaggerated, frenetic self-importance.  Of course much music is designed to intensify perspectives of this nature, to fuel a "drive" toward ever-increasing hubris and vainglory.

My compositions, in contrast, aim for the perceiver to recognize and develop a perspective that is entirely different, one closer to that of a universal awareness of both sound and sense of being.

Email ThisBlogThis!Share to TwitterShare to FacebookShare to Pinterest
Labels: art of listening, atmospheres, cultural and artistic revolt, perceptions of music, philosophy of composition, the avant-garde, the composer's art

Every setting is permeated with a sonic atmosphere. 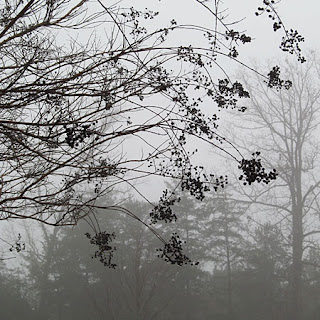 Rather than adding ambience by creating music, I am interested in transforming the aural nature of atmospheric panoramas into aesthetic sound compositions.  While I do not share the methodology at this time, the observant listener will discern the peculiar nature of these works.