The creative nature of the artist lends itself to a view of reality through the lens of aesthetic perception. 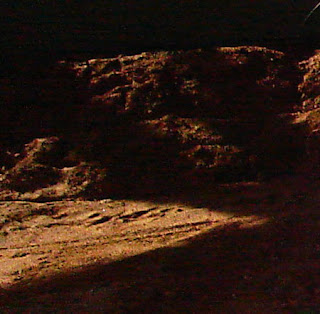 The creative act draws upon resources and experience in representing a perspective of the real, regardless of the medium employed or the context of the activity.  It is communication that informs concepts, which in turn evoke perception, or vision, if you will.

Painting, literature, sounds and music, teaching, learning, politics, athletics, sculpture and invention-- these may indeed be arts, given imagination, and all the better if tempered by moral reason and clarified by the force of virtue, these being timeless and universal.

Therein lies meaning, and most particularly that of what it means to be human.

Development of artistic vision tethered to narrow forms may produce predictability of outcomes, as standard formulas particular to the musical genres demonstrate. 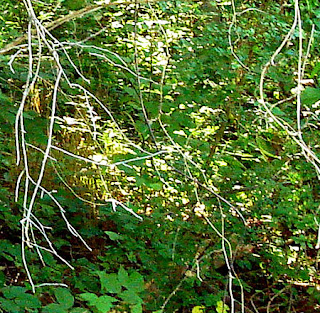 Instead, cultivate beauty as the inner ear of the perceptive, forward thinking listener anticipates it, in the wild.

Observe how excessive diversion and distraction blunts the edge of perception. 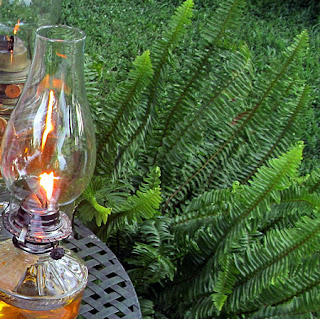 Consider the extent to which dullness of the intellect and of individual awareness renders emotion unreliable, even treacherous.

The artist must reach beyond the failures of moral reasoning engendered by cultural conditioning, or surrender to them.

Pop and the Fine

Similarities between the music of popular culture and that associated with refined or cultivated tastes are many, as illustrated throughout these various notes on creative perspectives and the arts. 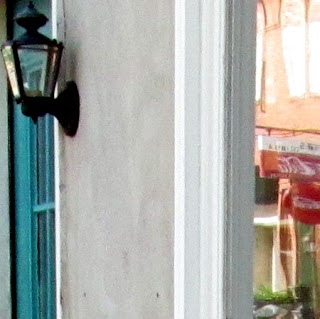 Even so, these similarities are rarely acknowledged, as if the latter, even given its sophistication and rarefied intellectual attributes, is diminished by the understanding that the nature of both forms reflects the same focus on rhythm, melody, harmony, and other traditional aspects of music, particularly Western music.

Both have similar origins, both order sounds to similar effect, and each generates expectations in its listeners as to what constitutes music in terms of the elements mentioned. Yet neither prepares the listener for forms that are brought into being by artists who compose outside the strictures of the common and traditional.

Nevertheless, it is through the act of  listening itself that it becomes possible to hear with the contemplative or inner ear, and thereby interact with sounds designed beyond the "given", to ultimately expand the personal and cultural aesthetic in musical experience. 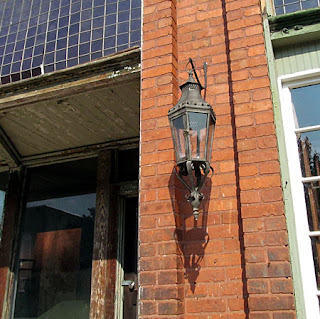 Take in the awareness of those things that go unnoticed.

Email ThisBlogThis!Share to TwitterShare to FacebookShare to Pinterest
Labels: expansion of consciousness, perceptions of music, philosophy of composition 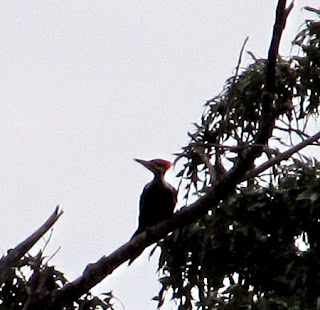 In composition and experimentation, there are innumerable choices.  Each alters the total effect of the finished work irrevocably.  The extent to which the artist's sensibilities are manifest is also a choice, and my personal perspective is that the least interference results in the most compelling aesthetic result.

Each transformation ambient piece should be, more than a personal expression, an evocation for the listener's most desirable states of consciousness. 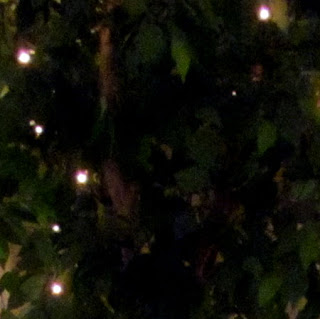 As field recordings reproduce auditory events, sound designs may be composed in ways that reproduce diverse aspects of auditory perception.  The ultimate end of this process is a fullness of experience involving both active listening and passive hearing in the course of interacting with the musical expression.

The nature of such compositions, being suggestive rather than specific, lends an impression of being somewhat detached from linear time, and, with repeated listening, an impression of never sounding exactly the same.