Attempt to define the indeterminate, yet its nature remains beyond grasp. 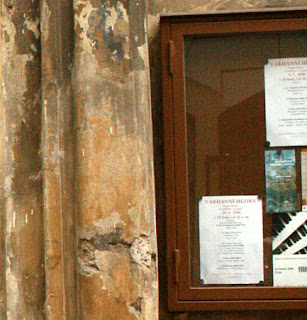 That which is sui generis may correspond in some ways to some things and be communicated according to those similarities.  Call it a transformation ambient sketch; it consists of  an engagement of interactive sound forms lasting between a few minutes and an hour or more, developing and changing over time, moving without percussion or structured melodies according to patterns more likely to be heard in environmental, rather than musical, terms.  Hence it is atmospheric, and for lack of a more comprehensive term it can be called music of the twentieth and twenty-first century, given its roots in modernism and the reaction against atonality in classical composition.

It neither needs to be understood in a particular way nor defined by what it is not.
No comments:

Email ThisBlogThis!Share to TwitterShare to FacebookShare to Pinterest
Labels: fabrication of composition, psychoacoustics

What is generally assumed to be “the media” is a combination of arts and industry associated with printed matter, radio, television, cinema, and most recently, the internet. 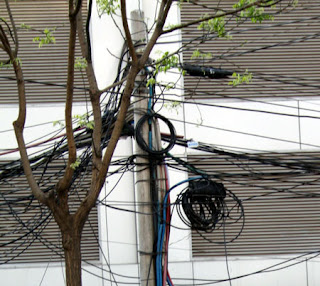 For some, there is no other culture, and thus no original point of view, no past, no sense of curiosity, and ultimately no imagination.  Out of the burden of this shallow, passive and superficial perspective a host of problems arises.

According to the degree that it afflicts a person's relationship with the world at large, such problems may result in anything from minor misunderstandings in communication to heinous acts intentionally wrought by individuals and groups.

This is not "the media", but a construct of what might be called self-sustaining social and cultural errors.  Media is, in and of itself, neutral.  It is no more and no less than a tool, and it can no longer be dominated by one group or agenda.

The results of this scenario remain unsettled, but bode well for the idea that mediocrity need not be the cultural and social norm it has been, more often than not, within living memory.
No comments:

The rhythms of nature flow so continuously and change so constantly as to appear formless. 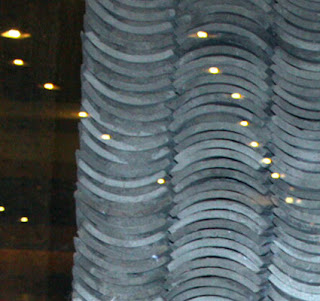 Within these appearances are many forms, however subtle.  Tidal rhythms and waves over water are clearly recognized, but there are others discernible to the mind and the emotions.  The pull of the moon's gravity, the pace of an urban environment, the movement of seasons, weather patterns, and all types of growth and decay are rhythmic, but in ways we are not accustomed to in music.

Consider, in composition, such transformations represented by sounds.
No comments: 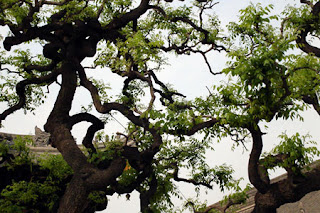 This has become possible over the last hundred and fifty years, during which time the process of recording sound evolved from initial concept to the high quality digital reproduction devices useful in everyday situations and easily available now.

In terms of recording sounds and music, this brings to mind the advent and development of the printing press. The technology is here, the medium everywhere, and culture and the human imagination define the future.
No comments:

Mindful of pattern, direction, aesthetic sensibility, and emotional content, the artist must free the design to suggest itself if it is to have integrity, balance, and purpose. 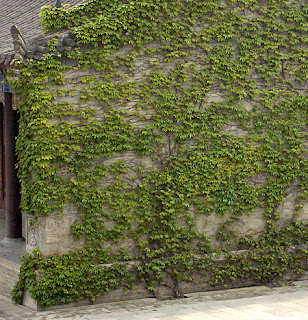 One does not tell the waves to reach the shoreline in a certain way, or leaves to fall in a particular configuration, or clouds to form and dissipate according to a preconceived notion.

With clarity of observation and subtlety of method, a deft brush stroke, a critical camera angle, or a thoughtful juxtaposition of musical elements, art may manifest itself as if by invitation.
No comments: 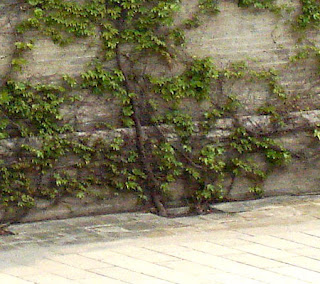 When a system is sealed, growth ends.  When it it open, it expands beyond expectations and arbitrary limits.  Now reason and judgement play a critical role, in that the system will thrive under direction, cultivation, and care, but otherwise will become unable to sustain itself, and waste away.

In art and music, one must recognize when a work is finished.  In life, one must know how to experience gain and loss.
No comments: 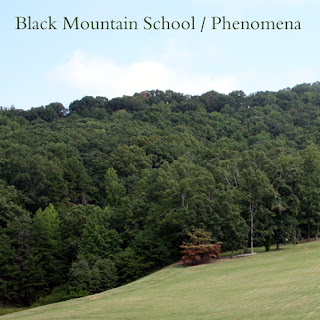