Observe the ubiquity of information and the compression of time and space. 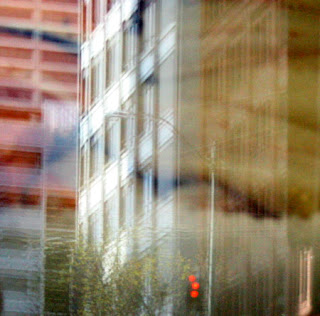 But individual consciousness is not perpetuated indefinitely.

The shared experience of art provides the opportunity to reflect upon the creative perspectives of, for example, Jan Bruegel the Elder, Hilda Doolittle, Charles Ives, or anyone, whether living or dead, celebrated or obscure.

The living artist, then, is a bearer of inspiration, and of fire and light.
No comments:

Email ThisBlogThis!Share to TwitterShare to FacebookShare to Pinterest
Labels: expansion of consiousness, transmission of culture 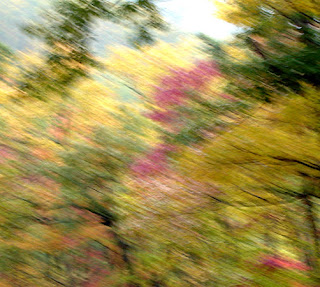 The reader does not see these old oaks, young cypresses and maples, tall grasses swaying in the autumnal breezes outside the windows here, nor hear the hushed whistling through the distant pines, but such things can come to light in the imaginary spaces of the reader's mind.

The arts of image and sound and language, if allowed to absorb the attention, may return us to the things we know that sometimes are pushed aside amidst the tension and abstraction of our own endeavors.  Then events, and our actions, may be impelled by the motivation of a different, or renewed, perspective.
No comments:

Email ThisBlogThis!Share to TwitterShare to FacebookShare to Pinterest
Labels: art, expansion of consiousness

Aldous Huxley viewed the mind as a filter, and its function as a limiting of perception. 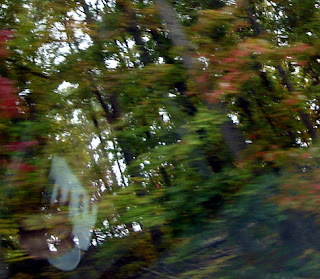 The burden of the creative mind is that in many cases it has fewer such limits.  It is a problem of perceptual simultaneity, of observation and interest given diverse events, whether associated or disconnected from each other, at once.  Rather than approaching reality by ordering it according to learned constructs of, for instance, linear time or spatial relationships, as Huxley's "filter" would suggest, the sense of the imagination is open to more extravagant amounts of stimuli.  Rather than hearing the conversation alone, it is heard within a field of sounds, memories, impressions of emotional connections and intellectual references.  One is not merely reading The Iliad, but is a phantom presence moving among the black ships, hearing the murmur of the wine-dark sea.

The difficult nature of such thinking is easily imagined, and more difficult still is coming to terms with obligations of communication and empathy with those whose hearts and minds and ways of doing things are different, yet equally human and consequential.

If one would actually create, one might be well advised to create equilibrium, that is to say, to develop effective method of execution, manner of presentation, and works with historical and cultural perspective that offer aesthetic appeal as well.

And there is no compromise necessary in doing so. 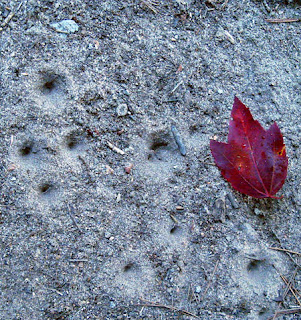 Whether perceived by the senses or reproduced by artificial or artistic means, these impressions enter our consciousness from external sources, from the environment, or, having been created by human intent, through external processes that reveal the perspective of the artist.  In either case there is an effect on awareness.

The question to consider is not that of which perspective is most interesting or valuable or "authentic" at any given point, as these will vary from one case to the other, but which offers the most insight into life.

Email ThisBlogThis!Share to TwitterShare to FacebookShare to Pinterest
Labels: perception 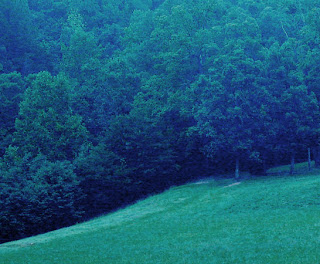 Shapes of the surroundings delineated by sound.  Low clouds and shadows broken by clear air and light, rustle of leaves overhead, birds alighting in branches with scolding calls.  Stir of movement, fragmented voices, laughter.  Music of the day.
No comments:

Email ThisBlogThis!Share to TwitterShare to FacebookShare to Pinterest
Labels: psychology of sound

Approaching the Phenomena of Existence

The mundane captures all our attention if we allow it. 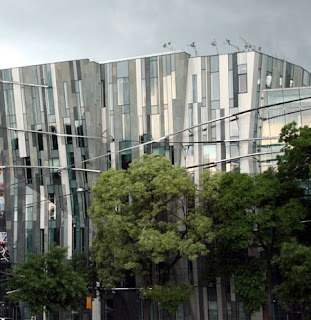 If we were less absorbed in our subjective emotions and intentions, in the superficial and the sensational, and in the continuous flux of activities surrounding us in life, we should perceive with wider, deeper clarity the human condition and the immensity of what we do not know.

Some say, of ideas or beliefs, or of different viewpoints, "this is surreal", "this is impossible", "this is absurd, without meaning".

To others such things represent both vision and experience, the results of efforts expended in reaching past the "given" in life.  Such habits of mind as they now practice may be common knowledge and custom sooner than one may think.

The possibility exists that, while such perspectives as these can and do grow into the future, so may they have had previous existence in ages past.
No comments:

Not every work of art that comes from an individual perspective involves developing ideas along with the means to bring them into form, but neither is every artistic endeavor an act of spontaneous generation. 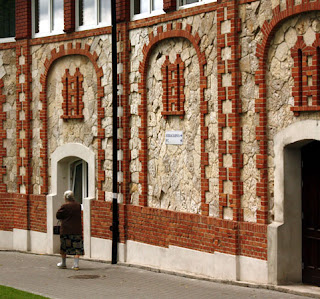 My goal in fabricating transformation ambient music sketches is realization of pieces that effect the perception of environments and offer the listener an engaging work suitable for contemplative activities.  The sound may be experienced as decorative, unobtrusive and aesthetically pleasing, or as complementary to active thought.
No comments: