The contemporary, for some little time now, is characterized by pointless chaos; what is given, for the most part, to be common culture, is, in fact, detritus. 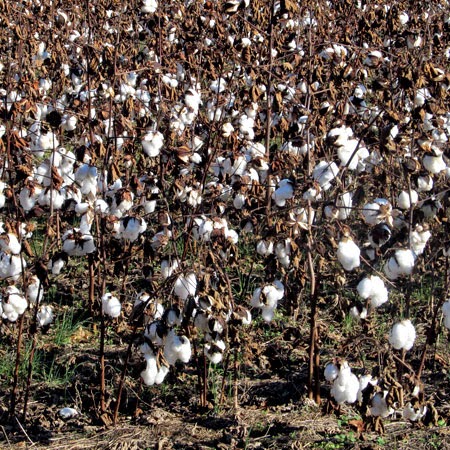 This is the consequence of error, of a commonly held belief that indiscriminate, unthinking activity is the norm throughout the culture, and that any other attitude is untenable in a random universe. But it is transparent, shallow posturing, promoting and promoted by a sense of passivity and collective self-absorption.  One subject to such attitudes is continually manipulated through propaganda in various forms of information and entertainment.  Simply put, it is the error of ignoring cause and effect.

Like ideas, artistic works do not merely happen spontaneously.  They are conceived, attended to, cultivated, and brought into being through conscious processes as well as creative impulses. To expect otherwise is to be deluded, disappointed, and culturally impoverished.

Think, and do so freely, unimpeded by the mediocre and mundane. Act and create accordingly.