Listening Beyond the Present

Consider the time prior to the existence of recorded sound. 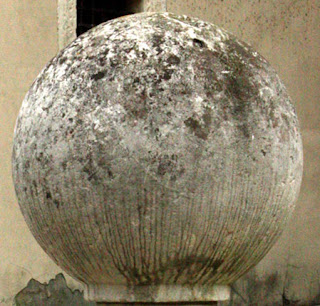 Music was originally reproduced by instrumental performance, conforming to the symbolic written language of musical notation, as interpreted by musical groups or soloists.  Variations reflecting the diverse interpretations characteristic of different orchestras and conductors were to be expected, and these are are indeed notable in modern recordings.

Recorded audio reproduces the same performance every time, providing the interested listener opportunities to increase familiarity with the work and pursue an awareness of various aspects of the musical recording in greater detail.

On the other hand, the more limited the style or content of the work, the more saturated the listener becomes with continued listening, and, as with pop music in particular, the greater the disposability of the sound and style, even given listeners' emotional attachments to various popular genres over several generations.

The richer the content of a recording, the greater the rewards of repeated listening.