If everyone is an artist, only the exceptional and the very strange leave an impression. 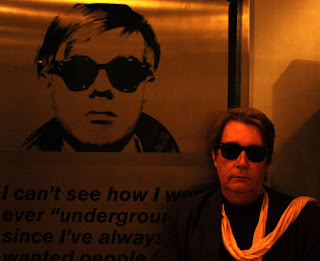 Culturally, an intellectual fascination with the idea of chaos prevailed for many decades.  Naturally it became prevalent in popular culture and remains so, to the degree it is commercially viable.  And it remains an issue of academic or quasi-intellectual importance, particularly in the arts, in which the "transgressive" is viewed as having value for its own sake, or conferring value to the artist.  Such value is so rare as to be almost nonexistent, as the so-called transgressive has become no more than redundant repetition of the clichéd act of shocking the bourgeoisie.  It has committed the cardinal sin of becoming boring.
The idea of order evolves accordingly.